You have meticulously taken care of every aspect of mobile app development and designing. You carefully took into consideration delivering great user experience. You also marketed your app really well. But after reaching the market, your analytics disappoint you. While there are a fair number of downloads that your app has got, your app consistently fails at engaging players for long, and the user retention rate is considerably low.

There are a number of mobile games available across multiple channels – iOS, Android or even Windows Phone for that matter. But after having used, analysed and tested several of them, even the topmost fail to have a high user engagement rate.

With a significant number of mobile games entering the market, it is becoming increasingly important for developers to look into engagement. Here are 5 strategies that will help you keep your players engaged on your game for a longer period:

1. Create a sense of competitiveness

The one thing that can get a player going is competitiveness. Being able to invite his friends to the app and pitting against them on all the levels, will keep his interest at peak levels.

For example, let’s take into consideration that your game requires the player to complete levels across a world map to get to the winning location. In this case, if the player could see where he is and where the rest of his circle has reached, it would motivate him to catch up or do better than them!

Here’s a look at a game that lacks this strategy and another that has implemented it to keep its players engaged. 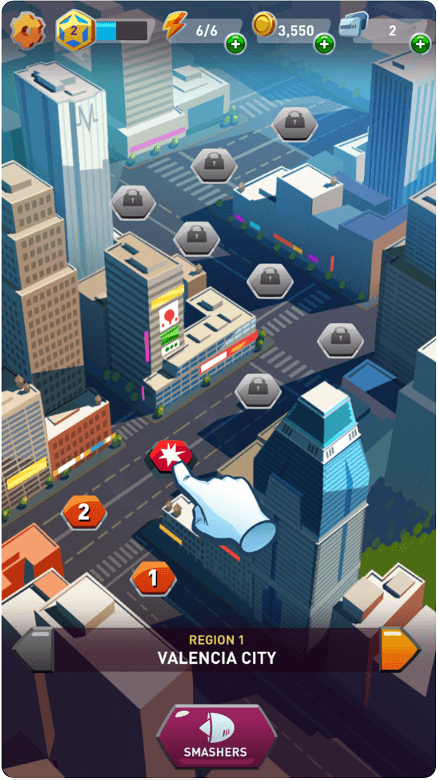 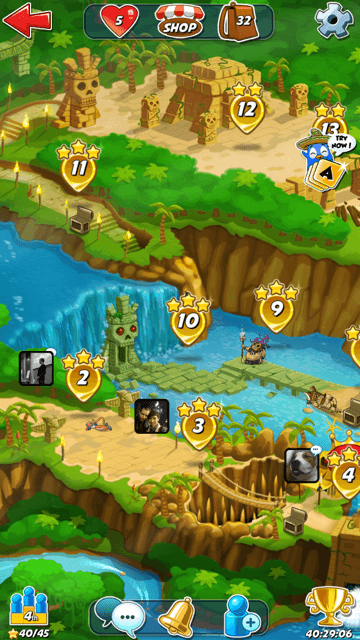 When playing a game with your close friend circle, there isn’t one dull moment. Everyone has something to say about the other’s game plan or simply pull each other’s leg on a certain move. Nonetheless, most mobile games fail to offer this experience.

Giving your player a platform to communicate alongside the game will not just give him a real-life gaming experience, but also save him the hassle of having to switch apps to message his friends. The seamless gaming experience automatically keeps him on the app for longer! 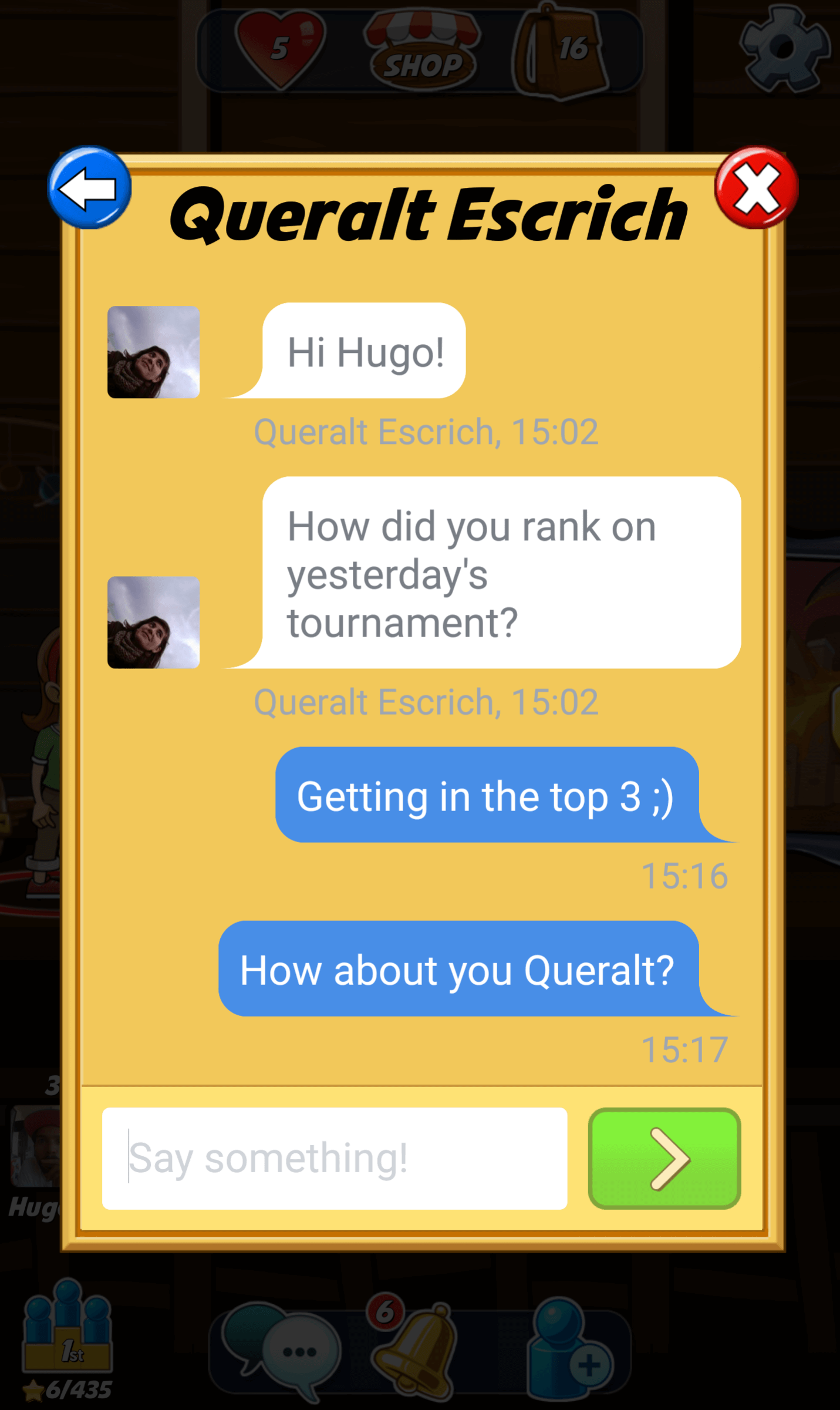 3. Give them an opportunity to socialize

More than real-life networking, the generation of today believes in social networking. And it would be missing an opportunity to become a daily part of their lives by not offering a platform for this in the app. Giving the player the ability to connect with other like-minded players will keep him hooked onto the app for longer.

For example, if you enable the player to broadcast a message bragging about his score, asking others to compete with him or simply asking for help, it gives your gaming community a window to come together.

Enabling an activity feed of all the players, just like the popular social media platforms let them do, is a great way to build a community and keep them all engaged.

4. Be their source of motivation

A lot of players simply get busy with the other routines in their life and forget coming back to your game. This could result in two things – either the player eventually loses interest in the game altogether or deletes it thinking it is merely eating into his storage space.

To avoid both the situations from occurring, it is important to keep them motivated. Be it a notification of what their friends are doing on the game or how you think their last score could beat the others. Sometimes just a small nudge could bring the player back to the app and start playing like before! 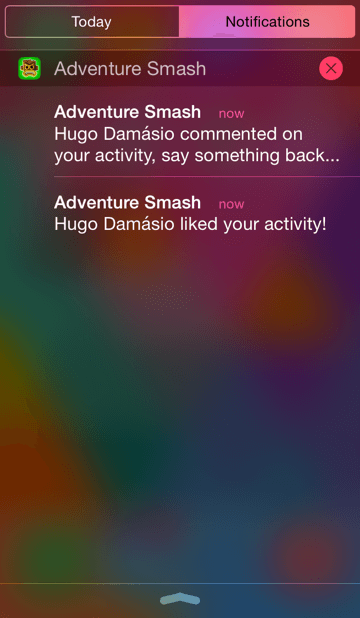 5. Give away bonuses frequently

Another reason that most players lose interest in the game is their inability to achieve something or the lack of a positive in-app wallet balance to help them through a level. If you see someone hasn’t played your game for a few days or has lesser session times, try giving him a special bonus. Call it “special bonus coins for you” or an in-app task completion to earn the coins easily. Giving them a chance to refuel their wallet and reach another level, will help achieve higher engagement rates. 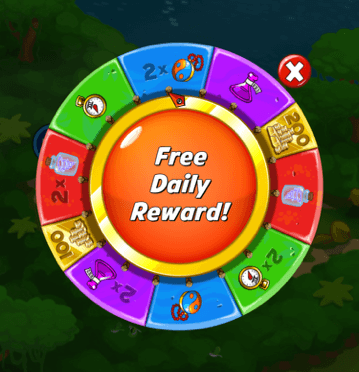 What other strategies do you think mobile games should use to power up their social engagement? Keeping players engaged in the game should be an integral part of your strategy. The more chances you provide them to leave the app, the higher the chances of you losing installs.