The app market is getting more crowded with various apps trying to stand out among numerous competitors. In most cases, this leaves you with no room for error. But how do you make sure your app is all set to enter the App Store and win the battle for the users’ attention? This is where soft launch comes to the rescue.

What Is a Soft Launch

A soft launch is like a rehearsal or test drive of the app’s presence and performance on the market. To be more specific, it is releasing the app to a restricted audience (up to 100K users) before the official launch. It helps the businesses test the viability of the product, form an initial user base, and meet the KPIs before taking it to the market.

A soft launch gives the business a unique opportunity to gather insightful user data. For example, how comfortable is their onboarding, which features are easy to interact with, which pages will need more promotion, what is keeping them engaged longer, and how to optimize the entire app experience.

What Are The Advantages of Soft Launch for Your App

How to Plan a Soft Launch

Before you soft launch your app, ask yourself the following questions: 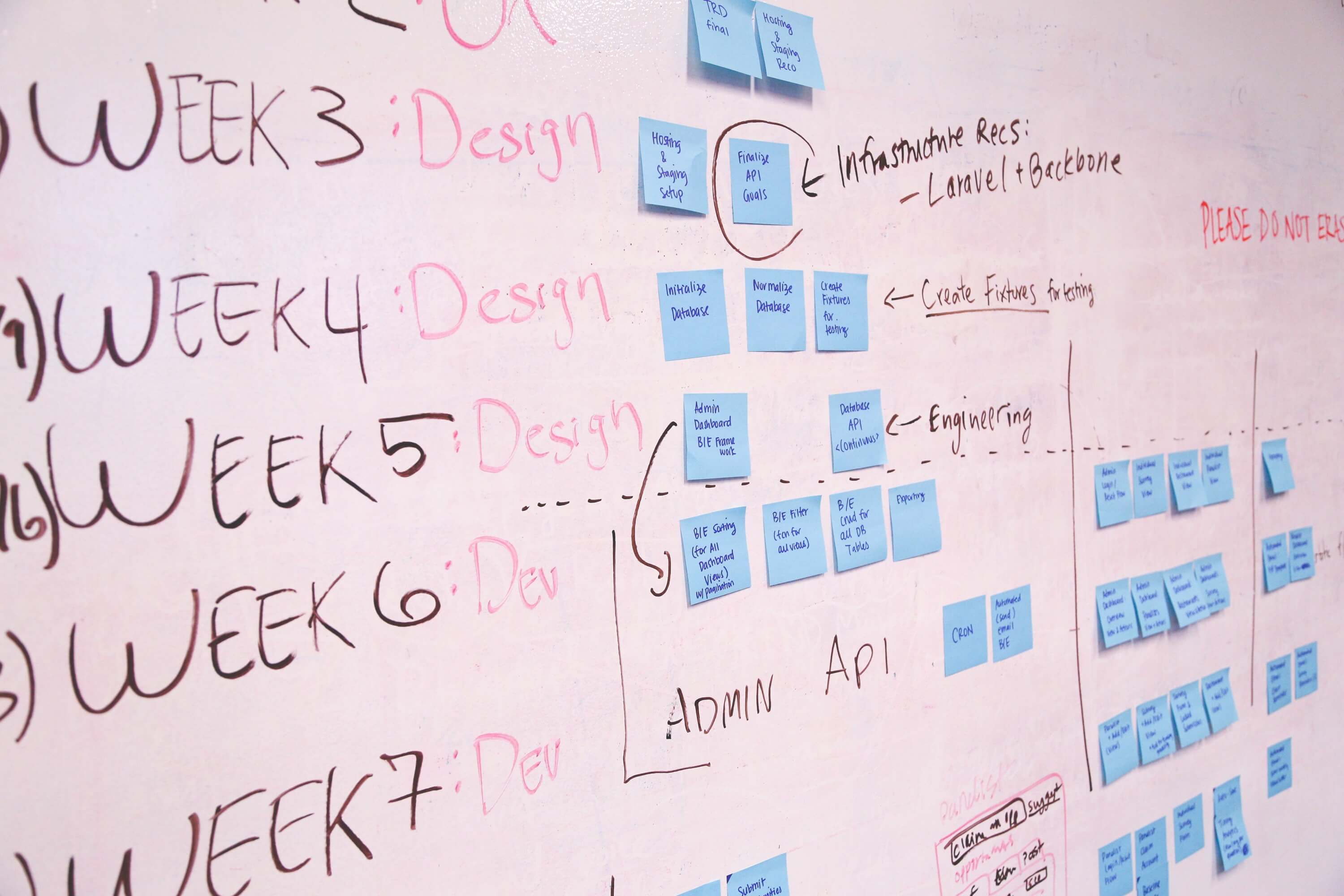 Answers to these questions will help you draft a plan that will define the course and outcomes of your soft launch. It is also important to do market research when creating an app, e.g. take a look at the competitors and review their target audiences.

Advantages of a Hard Launch

In Which Cases Is a Hard Launch Better Than a Soft Launch?

A hard launch is better than a soft one if your app has a high potential for success and you are 100% sure that it’ll rock. If you have even a small shadow of a doubt, then better opt for a soft launch. So here is when you should go for a full launch:

If you’ve decided to go with a soft launch first, here are some tips on how to make the most out of it.

How Do You Soft Launch an App?

Each SL is different from the others, and yet several key recommendations are relevant for all cases:

Now that you know what is a soft launch and have a plan on how best to implement your app’s soft launch, let’s go through some of the real examples of soft launches with quite different outcomes.

In 2016, the app was first released in Australia and New Zealand, followed by the United Kingdom, Germany, and other European countries. This caused a tremendous load on the servers, making it impossible to play the game. You can learn from their mistakes and choose a limited number of locations as well as make sure that the servers are powerful enough to endure possible overloads. 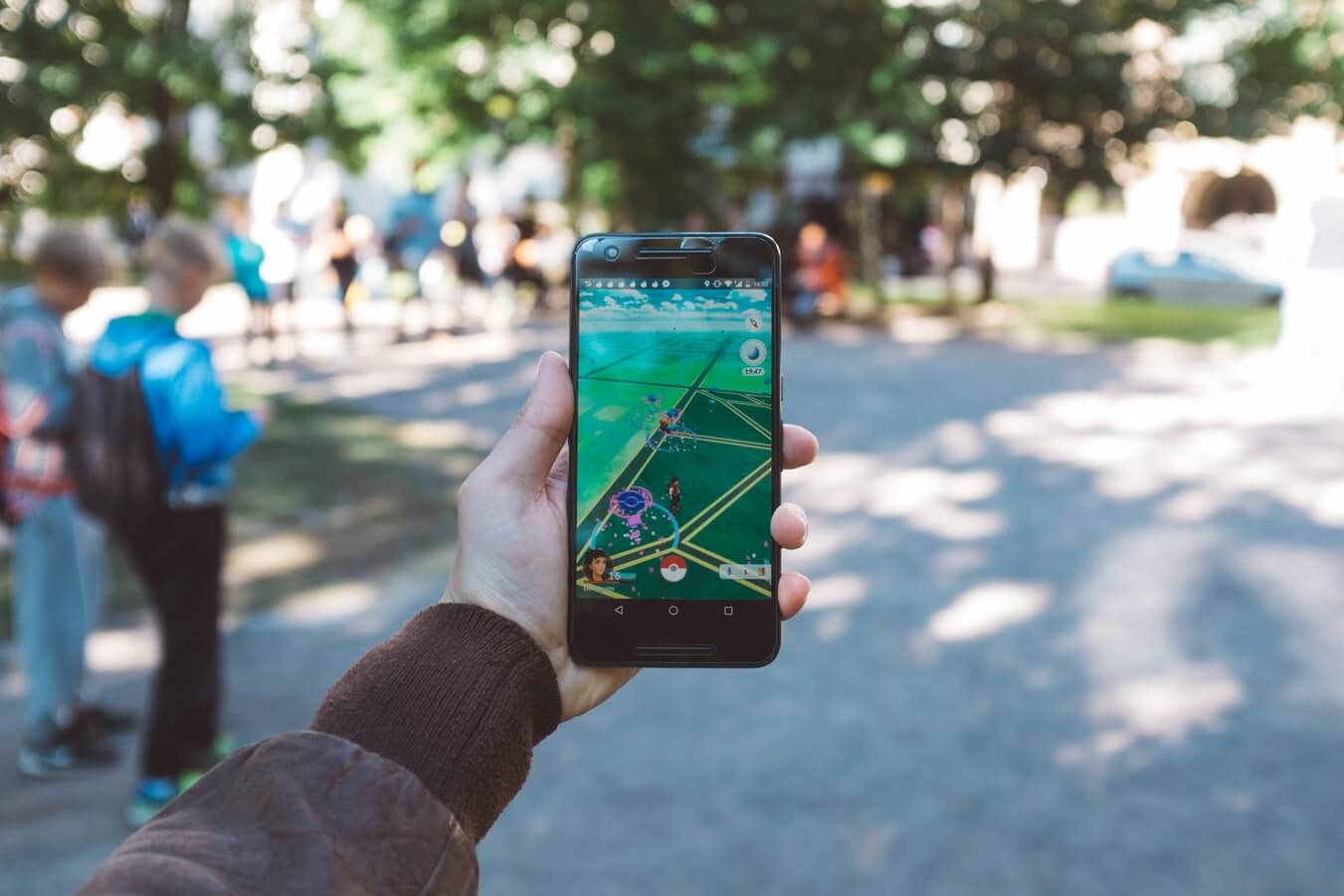 Another example is Rush Wars, a strategy multiplayer game by Supercell. Having been soft-launched on August 26, 2019, in Canada, Australia, and New Zealand, the game did not last until the official release – on November 30, it was closed.

So far, the longest SL record belongs to the Dawn of Titans game by Zynga – it lasted 21 months. The app was first soft-launched in early 2015 in Saudi Arabia, the UAE, and Vietnam, and then extended to 15 countries as of December 2016. The company decided to keep the app in the soft launch for a longer time because of various reasons such as the rapidly changing mobile game market and the release of another large-scale game by Zynga – CSR Racing 2. So a lesson that you can learn from this example is to keep the soft launch as short as possible, ideally 3 to 4 weeks. 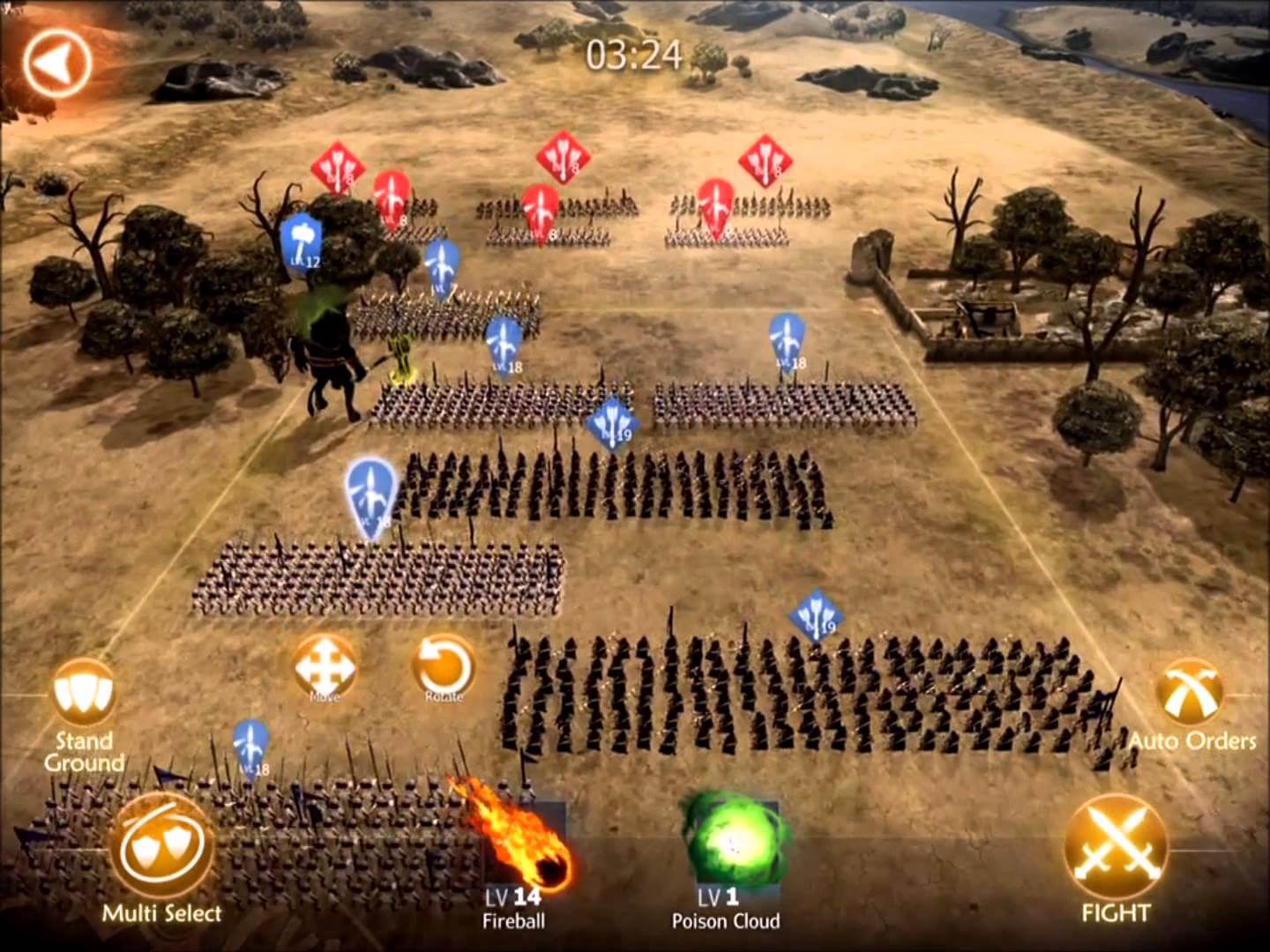 Where to Soft Launch

One of the most delicate issues is where to arrange a “training ground” for a product. More specifically, in which countries to carry out a soft launch. General rule: test where you are going to advance after the official release. However, it is not recommended to conduct tests in a key market if it is relatively small, which means there is a risk of narrowing down the future maneuvering space.

In this case, you should choose the region or country that is as similar as possible from the point of view of the audience (behavior patterns, welfare, mentality, etc.) For example, if your target market is the United States, you can choose another English-speaking country, such as Canada or Australia, for a soft launch. If you’re targeting Asian countries but your app has only English localization, you can start with Hong Kong, Taiwan, and/or Singapore. These countries are most loyal to foreign publishers and have a high percentage of the English-speaking population.

A choice of a target country also depends on the type of app. For example, if it is a multiplayer game, you may want to stress-test your servers against a large number of players. In such a case, experts at Chartboost recommend choosing India or the Philippines because of the dense population and big groups of English speakers.

What to Measure for Successful Soft Launch

All your soft launch efforts won’t bring much value unless you identify and measure the key metrics:

Check out our email course to learn more about App Store Optimization. 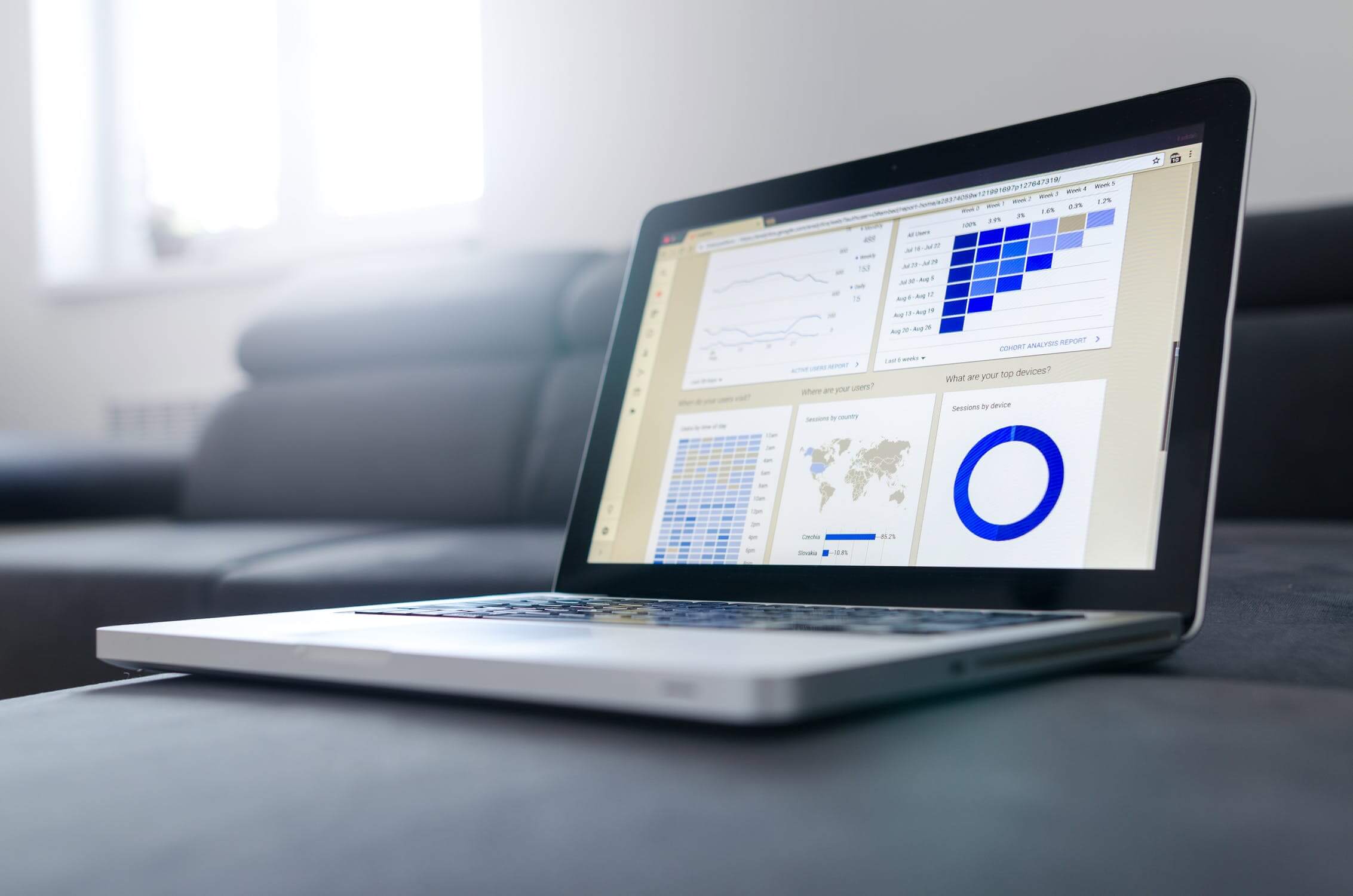 Read more: Designing for Virality: a Complete Guide to Making a Viral App

To wrap up, let’s refresh the most crucial points to consider when planning a soft launch:

We hope that now you have a better understanding of what a soft launch is and why it is important for your app. Good luck with your future campaigns!