It’s time for app developers and marketers to tread carefully and smartly to not lose out on their target market.

Apple used the WWDC to announce some really exciting iOS technologies this year. While app developers are surely ecstatic about augmented reality and a powerful Siri voice control, the subtle updates to the app store, mobile deep linking and acquisition landscape have left them skeptical.

Here are some of the changes that will impact user acquisition and engagement for games:

The new changes to the app store design are definitely user friendly. But with the redesign, apple firmly reinstated its law that maintains a high barrier for new developer entries and has further narrowed down their curated experience.

Simply put, games will no longer be called apps. This ensures that all the games and other apps are concretely separated from one another, allowing a detailed categorisation of genres. While this will help users discover the best featured games and apps easily, the editors at Apple are going to decide what will be featured – making it tougher for the new entries to come into the limelight. 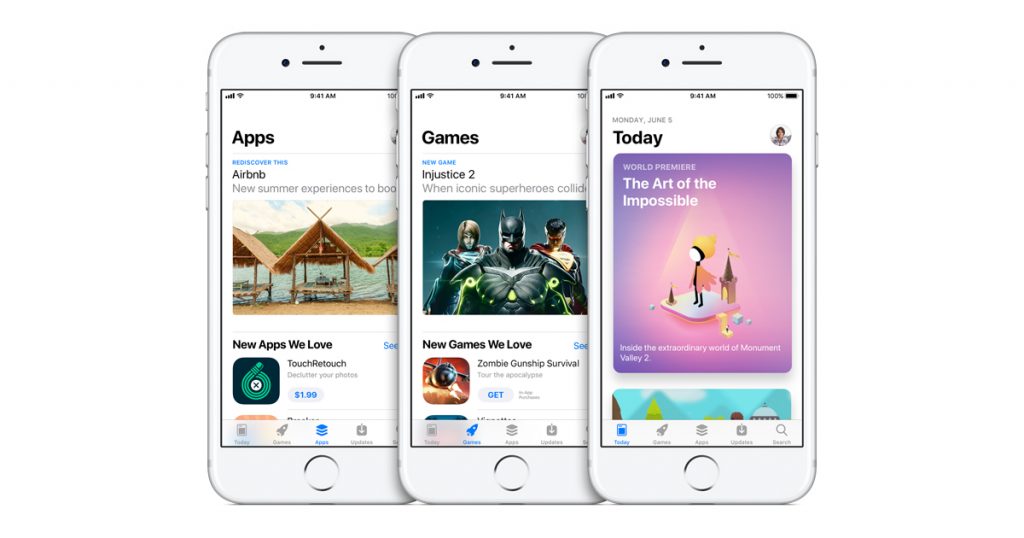 Many users are skeptical about sharing their information with apps. They don’t like being tracked and don’t want privacy sensitive data getting leaked on the web. With Apple always being focused on user experience, the intelligent tracking prevention is a step against creepy ads.

“Intelligent tracking prevention” in Safari will stop adverts from following users around the web. New artificial intelligence technologies will process personal data on the iPhone, instead of being sent to remote servers.

The machine learning powered blocking will make it difficult for app developers to measure mobile marketing activities using some of the traditional attribution tools. 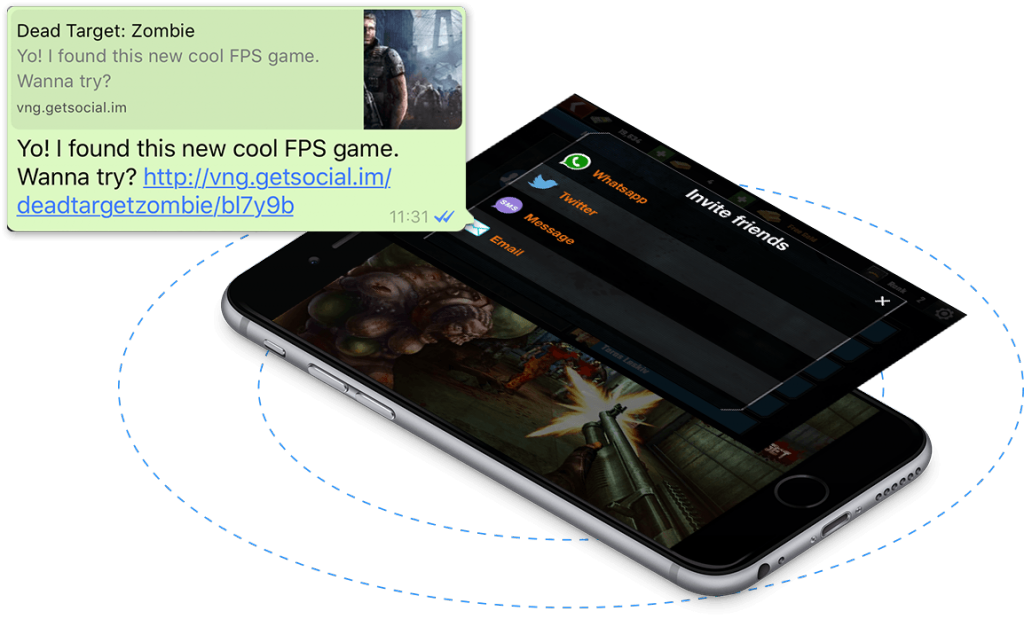 Another step towards combating creepy advertisements run by some apps, iOS 11 will no longer let you pass web cookies from Safari to your own app. Simply put, developer or attribution services who rely on such cookie mechanism for tracking web-to-app installs, will no longer be able to track user activity. For app developers using deep linking by platforms like GetSocial will remain un-impacted by this change since it does not use such cookie mechanisms for tracking and attribution.

Device Check allows developers to tag a device with two bits and a timestamp. That tag persists even if a user deletes the app in question, as the tag is stored by Apple on the device, and not the developer. Furthermore, the tag is limited to four types of binary bits (it happens to be 00, 01, 10, and 11). Device Check allows developers to assign whatever meaning they want to these bits.

The change in the layout of the app store, has also brought some changes to how apps will be submitted to it and the ASO. As AppRadar pointed out in their post, the new fields include a subtitle, and promo text, while there are small changes in the other existing fields:

Axios reported that Apple is removing Facebook and Twitter integrations from iOS 11. iOS apps so far had the ability to sign into Facebook and Twitter directly, making it easy for the users to share updates on their social profiles. Simply put, the two platforms will now be treated like any other apps on the store, having to follow the same iOS sharing extensions as used by others.

With those services disabled in iOS 11, users would have to rely on iOS sharing extension. Image below shows how the native sharing via Twitter is now broken on iOS11 and how the authentication process on Facebook falls back to a web-view. 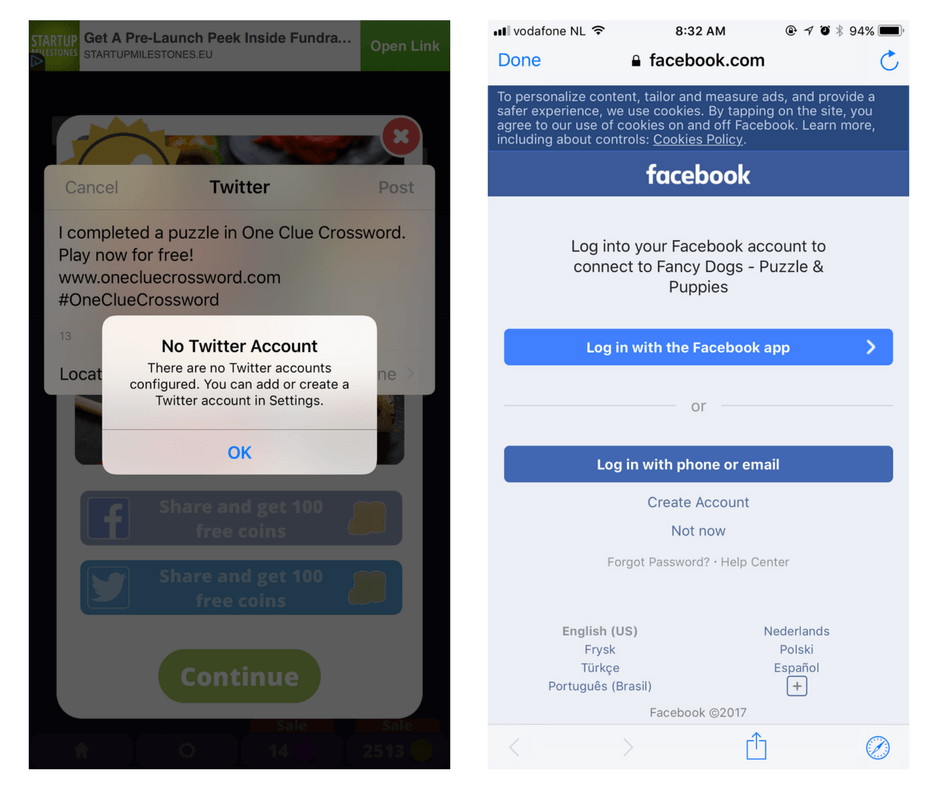 But hey, there’s good news too!

In-app purchases will now become more discoverable. These will show up on the app’s product page as well as in search results for a user. If your in-app purchases are worth their value, you might even stand a chance of having them featured in the ‘today’, ‘games’ or ‘apps’ category.

Let’s just say, mobile app and game developers will now have to look for innovative ways to reach their target users, keep them engaged and work on improving their retention rates.

What do our developers suggest?

Do you think the changes in iOS 11 will hamper an app’s growth? Or do you think these changes towards enhancing the user experience will benefit developers as well?