App developers everywhere and in any industry, agree on how difficult it has become to acquire new users today. The cost per user acquisition is increasing by the day, and with limit ad tracking capabilities, the challenge is only set to increase. Let’s take a look at how you can still grow your app sustainably in this competitive, changing market.

The mobile market is booming and every smartphone user has way too many apps available to them. In simpler words, user acquisition and retention has become costlier and, with limited ad tracking capabilities coming to iOS phones, challenges for user acquisition are increasing.

What is the Limit Ad Tracking Feature?

If you’re not aware of what Limit Ad Tracking feature is, here’s a quick overview:

Apple introduced the Limit Ad Tracking feature in iOS 9 itself. The feature allows smartphone users to limit the information they send to advertisers. Although, the system still generates a unique ID for each device for use in advanced features like fraud detection and debugging.

But according to a post on Business Insider, Apple has removed this too in iOS 10!

This means that if a user has the Limit Ad Tracking feature switched on, he will send back a zero ID to the advertising tracking platforms. And according to industry reports, around 10-15% of users have the feature turned on. 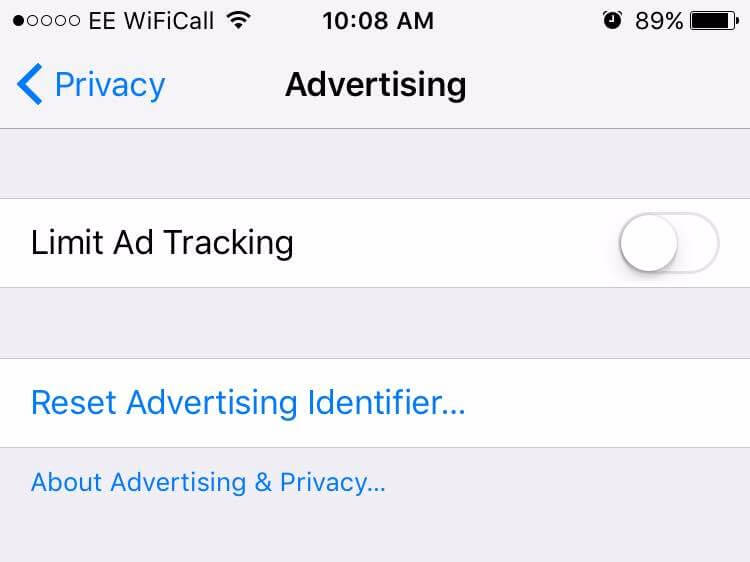 What does this mean?

With iOS users discovering this feature, ad tech companies will have absolutely no way of identifying the user. While the companies used the information only to ensure that the users weren’t served the same advertisement (frequency capping), measuring what led to a conversion or detecting frauds will now become difficult.

With these channels becoming practically ineffective for app growth, developers will need to look into other marketing channels to sustain in the competitive market as well as monetize effectively from their users.

Apple CEO Tim cook took a huge swipe at the advertisement driven companies, saying that they were lulling consumers into sharing their personal information, and monetizing on the data. He also mentioned that Apple doesn’t want to be that kind of a company. 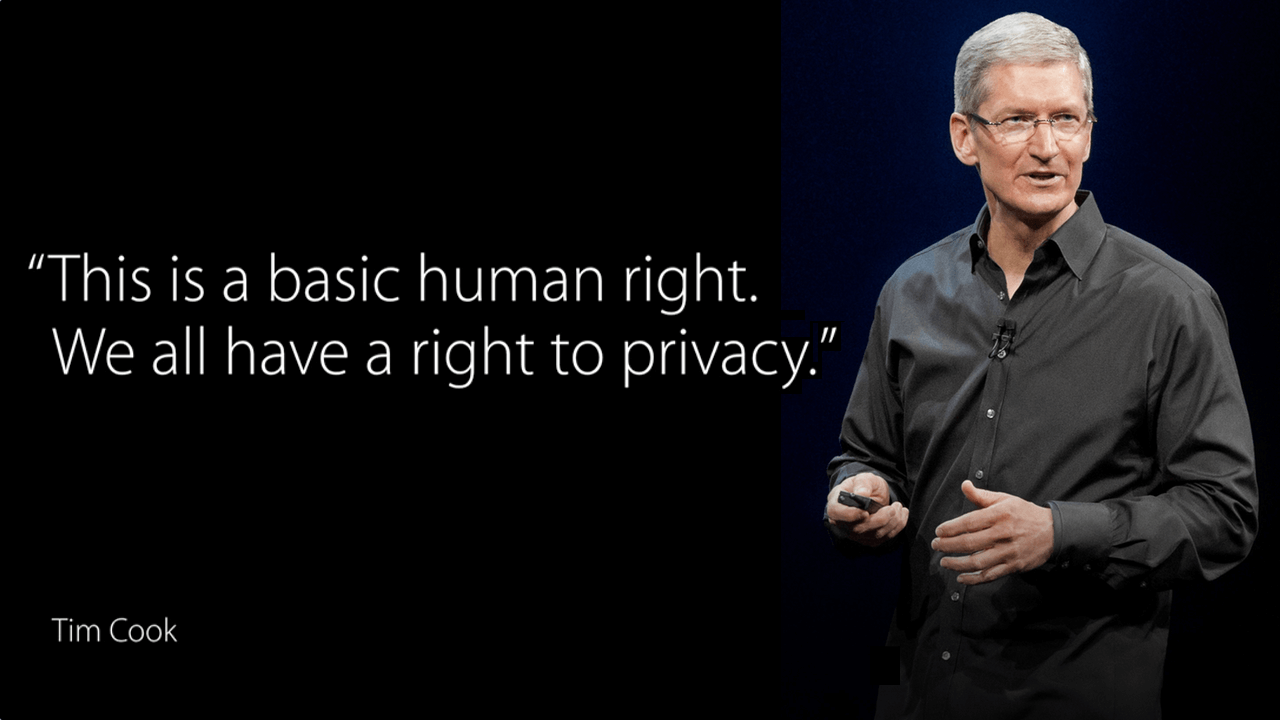 How to ensure your app growth is unaffected?

In one of our previous posts, we discussed some hacks to grow your app consistently in times of the rising usage of ad blockers. While the Limit Ad Tracking feature isn’t the same as ad blockers, consider it to be 40% similar to it – rendering mobile ad campaigns ineffective.

According to PocketGamer.biz, the feature has made ad networks a lot more complex and less effective. But it has resulted in making search ads more attractive for app developers with a marketing budget.

This means, even apps will need to work towards creating interesting content on digital channels where their audience is the most active on. Considering running a blog for your app – be it posting about the updates, upcoming features and more, and creating interesting posts on social media is a great way to get started.

Bring back your focus on ASO

With social and other mobile ad networks coming into play, businesses and indie developers stopped paying heed to App Store Optimization. If you ask us, all those who did skip it, missed out a big opportunity!

Set aside some time to optimize your app store description with the keywords you want to be known for. Also, look for ways to make your existing app users review your app in the store – Google indexes them too, boosting your search engine results. Thereby, increasing your downloads. 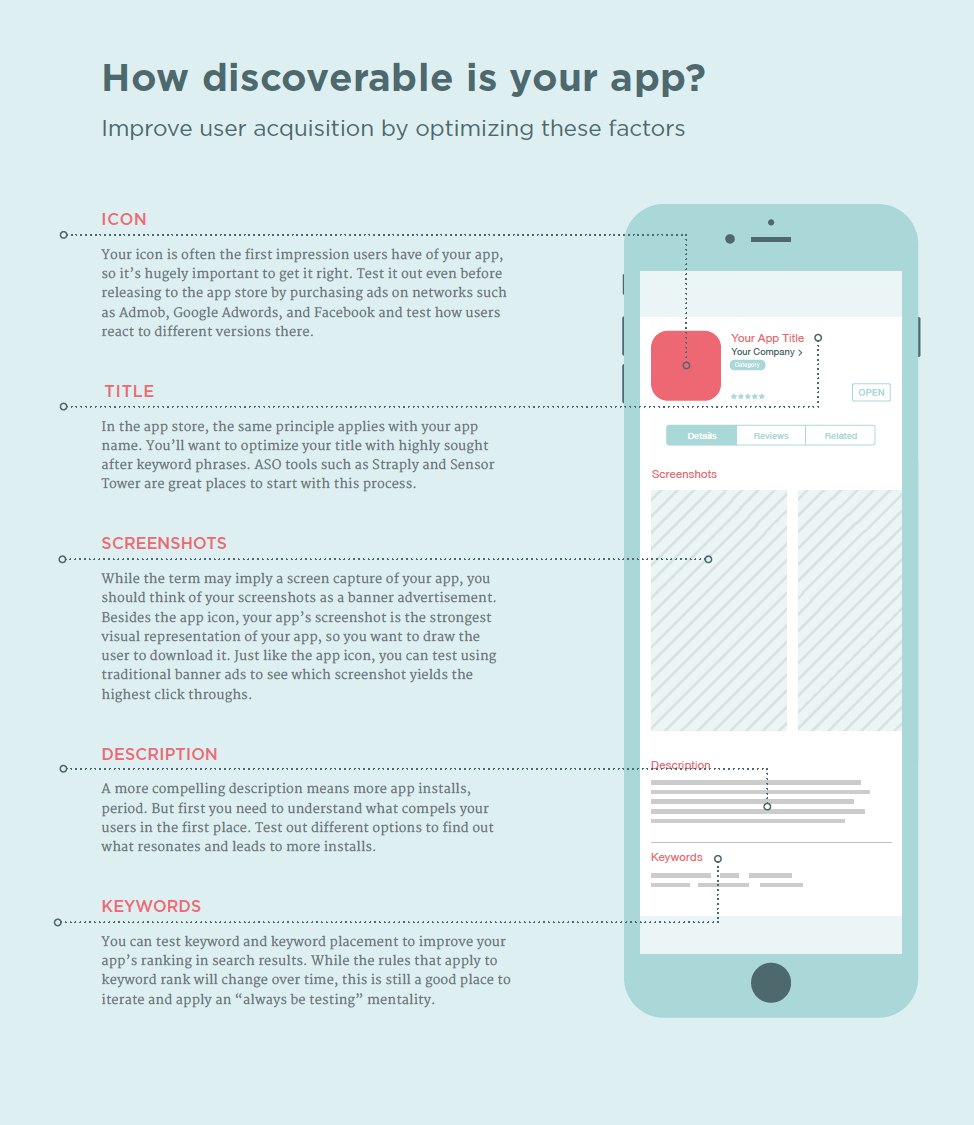 Tap into the power of word-of-mouth marketing

With even the best of advertisements becoming less effective, it is time to roll back to the age old marketing tactic that has proven its worth over time – word-of-mouth.

This marketing tactic focuses on acquiring quality users by encouraging the existing ones to invite their friends and family to join the app. Word-of-mouth marketing is said to boost app downloads by a whooping 54% – which is far more than what can be achieved via various digital channels.

So get down to creating compelling referral marketing campaigns in your app! Look for ways to incorporate the same in such a way that it seems more natural and increases the possibility of a user taking part in it. Using GetSocial Smart Invites, you can easily tap into this organic approach of growing your app.

You can also incentivise the invitation process, to encourage more users to participate. In the example below, the user has a chance to win more coins every time someone signs up from his recommendation on any of the channels shown on the left. 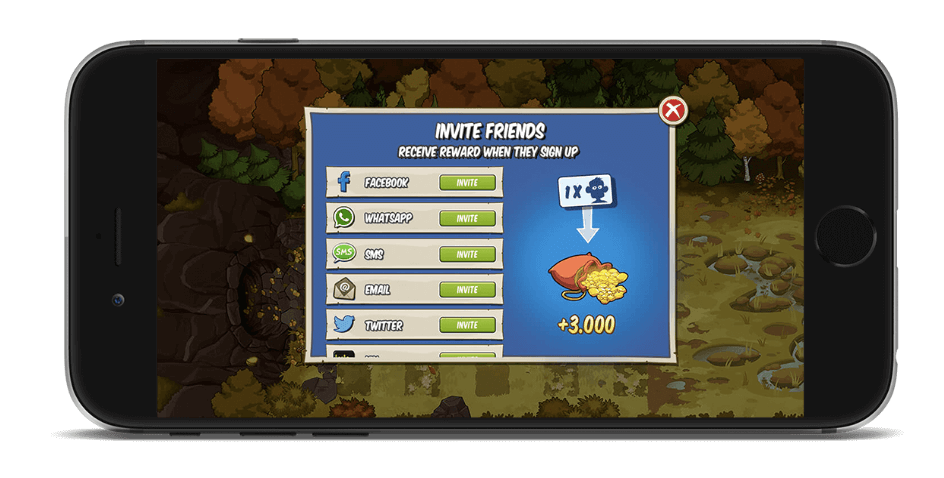 Offering incentives is also known to keep app users more engaged in the process and more motivated towards completing the act.

Explore the power of influencer marketing

In a post by Shane Barker on influencer marketing, 69% of marketers consider the tactic very effective. 93% of professionals believe influencer marketing can boost brand awareness in its target market. The challenge here is to find the right influencer to market your app and be able to reach him. 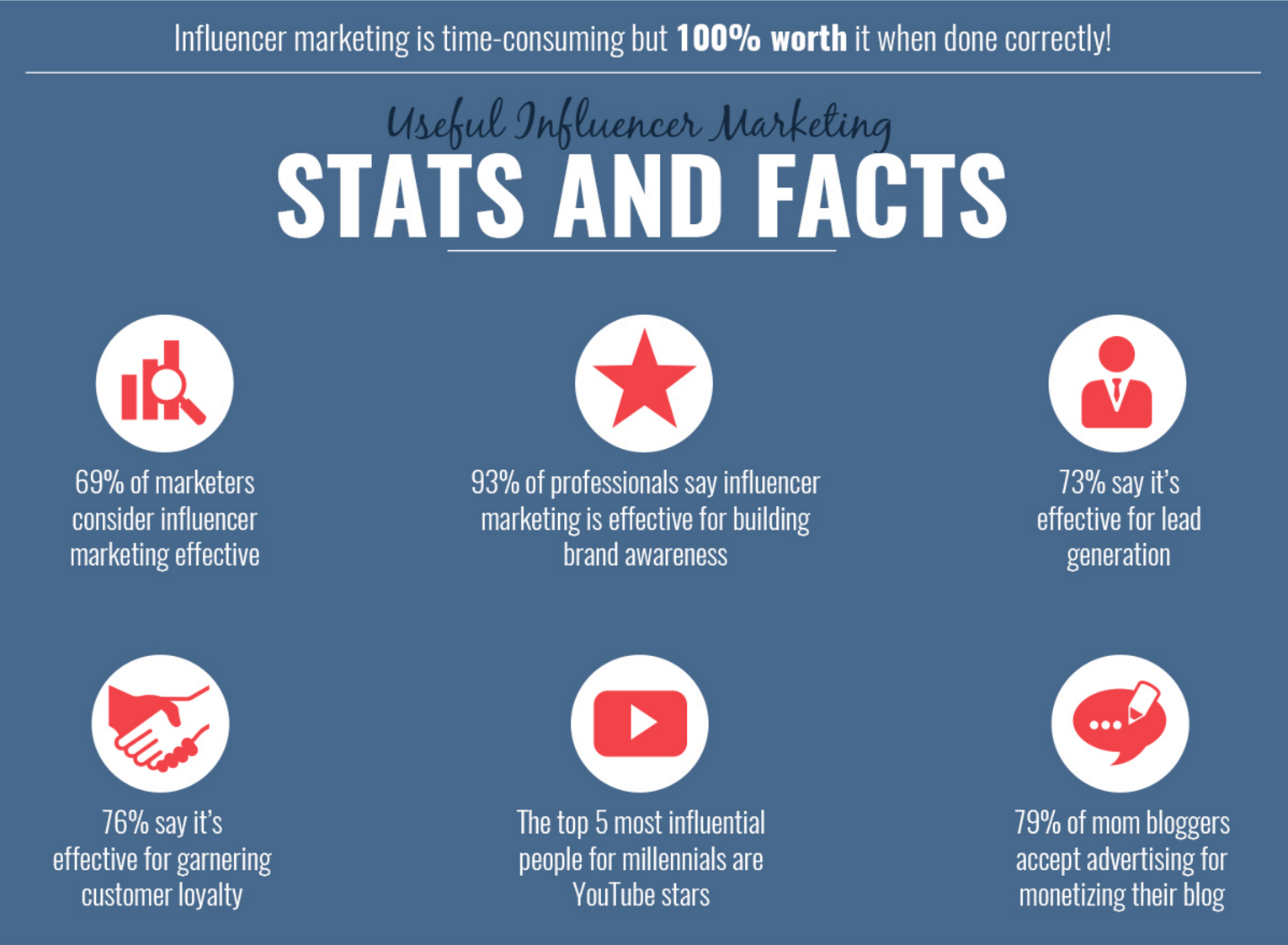 Using tools like Markerly.com, Traackr.com, Tapinfluence.com, FindYourInfluence.com and Instabrand.com, you can shortlist and identiy influencers in your app niche. Remember to share what value your app adds to them first – that is the only way they will be able to recommend it effectively to their followers, who are your target audience.

It is important for app developers to now look into ways of using their user data to incorporate growth strategies. Using growth hacking and effective user engagement tricks, apps can continue growing sustainably even after their users discover the Limit Ad Tracking feature!

What is your view on this topic?