Social experience has been getting more and more attention recently, as companies rediscover the importance of a social component not as solely intrinsic to social networks, but as one having a powerful influence on user acquisition, retention, and engagement across various industries, especially mobile gaming.

The notorious COVID-19 outbreak has undoubtedly contributed to people looking for new ways to entertain themselves and get connected with family and friends online. Therefore, prompting developers to come up with solutions that would cater to users’ needs within the apps. According to Statista, the number of mobile game downloads reached 12.4 billion on Google Play in Q2 2020, as compared to 8.2 billion in Q2 2019. If we look at the list of most popular mobile games in 2020, it’s clear that the majority of the games – Among Us, Minecraft, Clash of Clans, Clash Royale, Fortnite, Pokemon Go, Candy Crush Saga, etc. — have one thing in common: social features integrated into their mechanics.

Recently, PlayCo, an instant play gaming company announced $100M Series A at a valuation just north of $1B. According to Pocket Gamer, one of the reasons that underpin such high evaluation is that the company saw some great opportunities in the development of instant games. One of those is inviting mechanics.

“Depending on the platform, one could invite his/her friends and family to play such games through a simple hyperlink or invite. Not only does that sidestep the huge adoption barrier of performing a download, but it also creates the opportunity for the game experience to be inherently social, which is arguably the strongest driver of player lifetime value.”

People certainly tend to stay longer in the game if the experience they get stretches beyond the game itself and becomes social. To bring an example, Kolibri Games saw an 84% higher lifetime value and a 72% higher DAY30 retention rate of referred users in their Idle Miner Tycoon game.

For the referral solution to bring such outstanding results and fuel the user acquisition strategy it is crucial to make sure it meets certain requirements:

Ilkka Paananen, founder and CEO of Supercell, in his interview with Founder’s Field Guide emphasizes the importance of games’ social value:

“Ultimately, it’s almost all about the social value of the game. If the game is more fun when you play it with other people, that’s a great place to start from. These days players think of these games as almost hobbies or services, and one of the key qualities is that the game needs to be eventful. And almost every single time you come to the game, there has to be something new available, new content.”

Ilkka Paananen also mentions that besides investing in the games themselves Supercell contributes to the community around the games.

One of Supercell’s most successful games – Clash of Clans – that was released in 2012 and has reached over a hundred million daily active users continues to gain fans thanks to an active community of players in particular.

Social features of the game are represented by clans. Users can either join an existing clan or create their own. The game has a global chat, through which users can communicate with any player from any corner of the world. After joining a clan, users get a new chat where they can interact with the co-members.

Another example of a successful mobile game that uses a community feature to boost their user engagement rates is Fortnite, a co-op survival sim that has reached over 350 million players as of May 2020. The game integrated a mode called Party Royale – a location just for hanging out with friends. Here users can fool around with weird non-lethal weapons like paintball guns and throwable hamburgers, soccer balls, etc. while chatting with friends. After this mode had been introduced, the average amount of time spent on Fortnite increased by 130%.

Besides that, Fortnite has also launched a live video chat in collaboration with Houseparty. This feature provides users with an opportunity to see their teammates’ faces while playing the game. 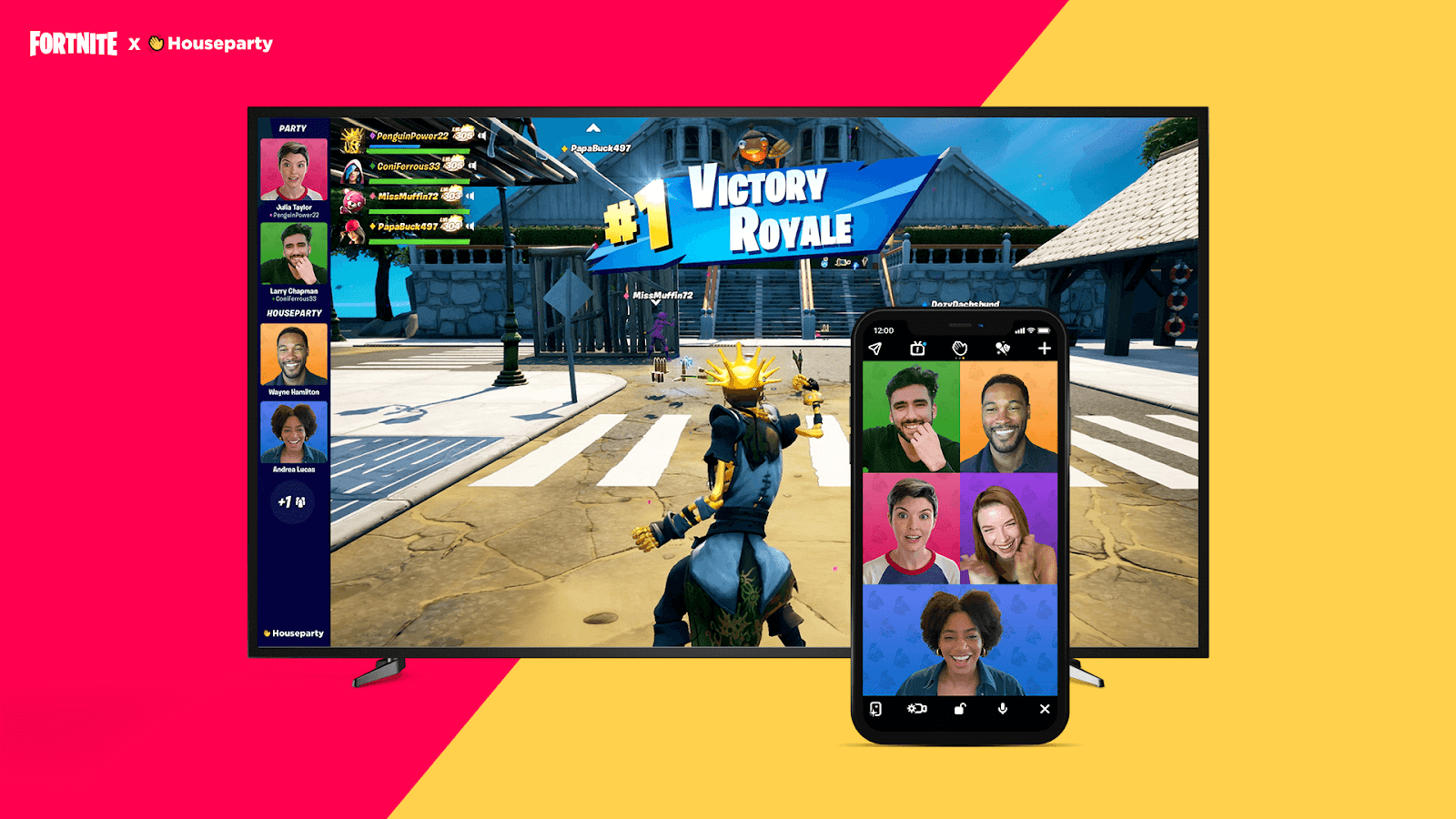 In GetSocial’s experience, introducing an in-app community has a tremendous effect on user retention rates. Godzilab improved their player LTV by introducing GetSocial’s activity feeds as a global chat solution. It resulted in improved communication and moderation within the community and tripled the lifetime of activity feed users.

Founder and CTO of Appa11y, Nick Barbato, shares his experience of integrating GetSocial’s activity feeds into their game Dice World:

“Before GetSocial our game was just a game. We wanted to significantly improve user engagement and spent considerable time developing an in-house solution and trying other providers. But it wasn’t until we utilized GetSocial that we created a gaming community with a significant uplift in our engagement and retention metrics. GetSocial has been a game-changer for us. Literally!” 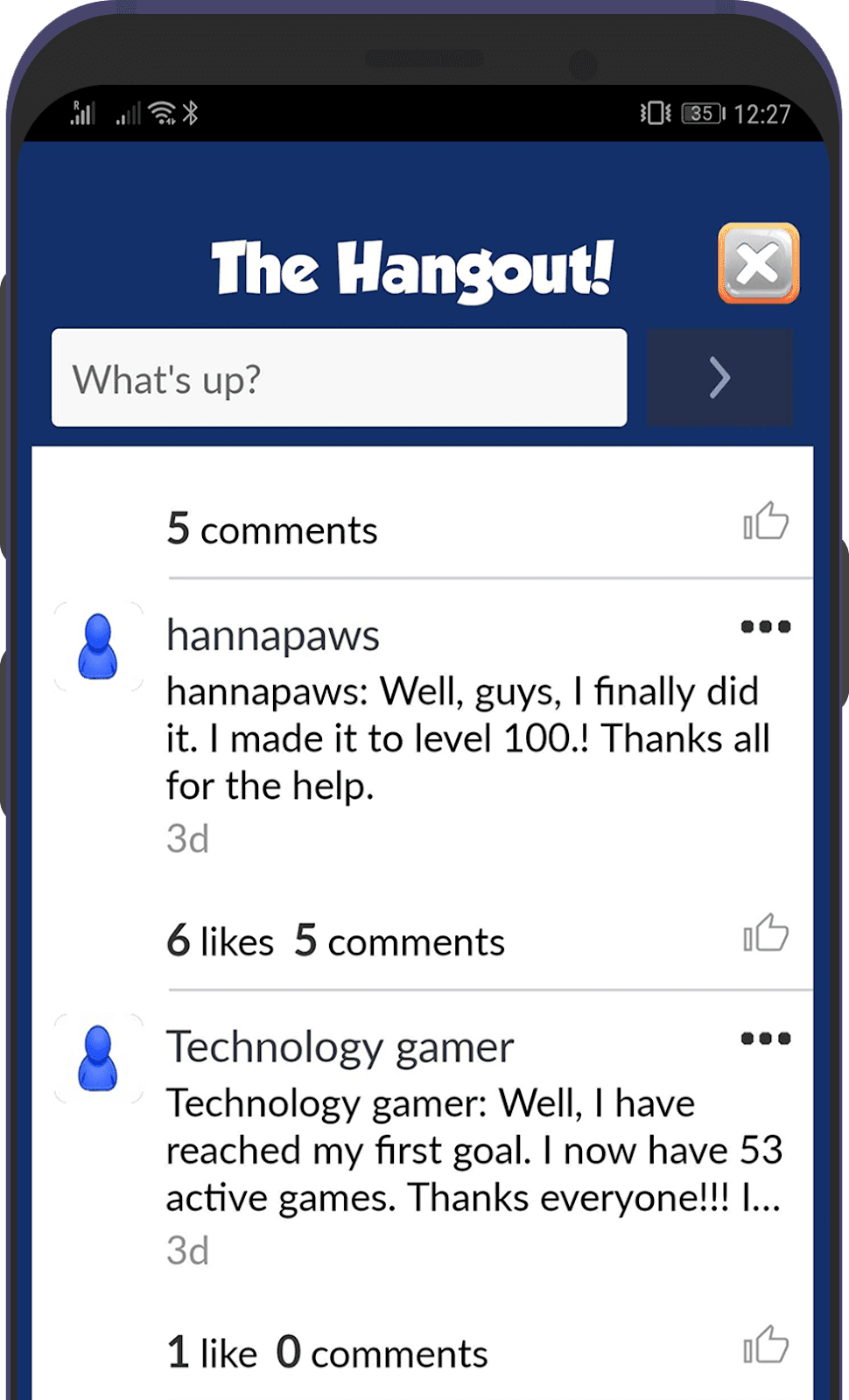 Appa11y added Activity Feeds to regularly interact with players and provide them with customer support through a dedicated support feed; announce upcoming events, features, game tips, and tricks. Activity Feeds further enabled their players to announce the availability to play a multiplayer session. GetSocial chat feature enabled their players to communicate with each other during gameplay.

D’Arcy Coolican, a partner on the investment team at 16z, points out that it’s easy to confuse an audience with a community. D’Arcy explains that an audience just passively consumes, while a community engages with each other. He also defines companies that take a single category – from gaming to music to e-commerce – and build an integrated social experience around it as “social+” companies.

“Any product that has a social component baked in has fundamental and asymmetric advantages over competing non-social products in that category: better growth loops, better engagement, better retention, better defensibility. And because social+ companies are network and community-driven, that advantage accumulates over time.” 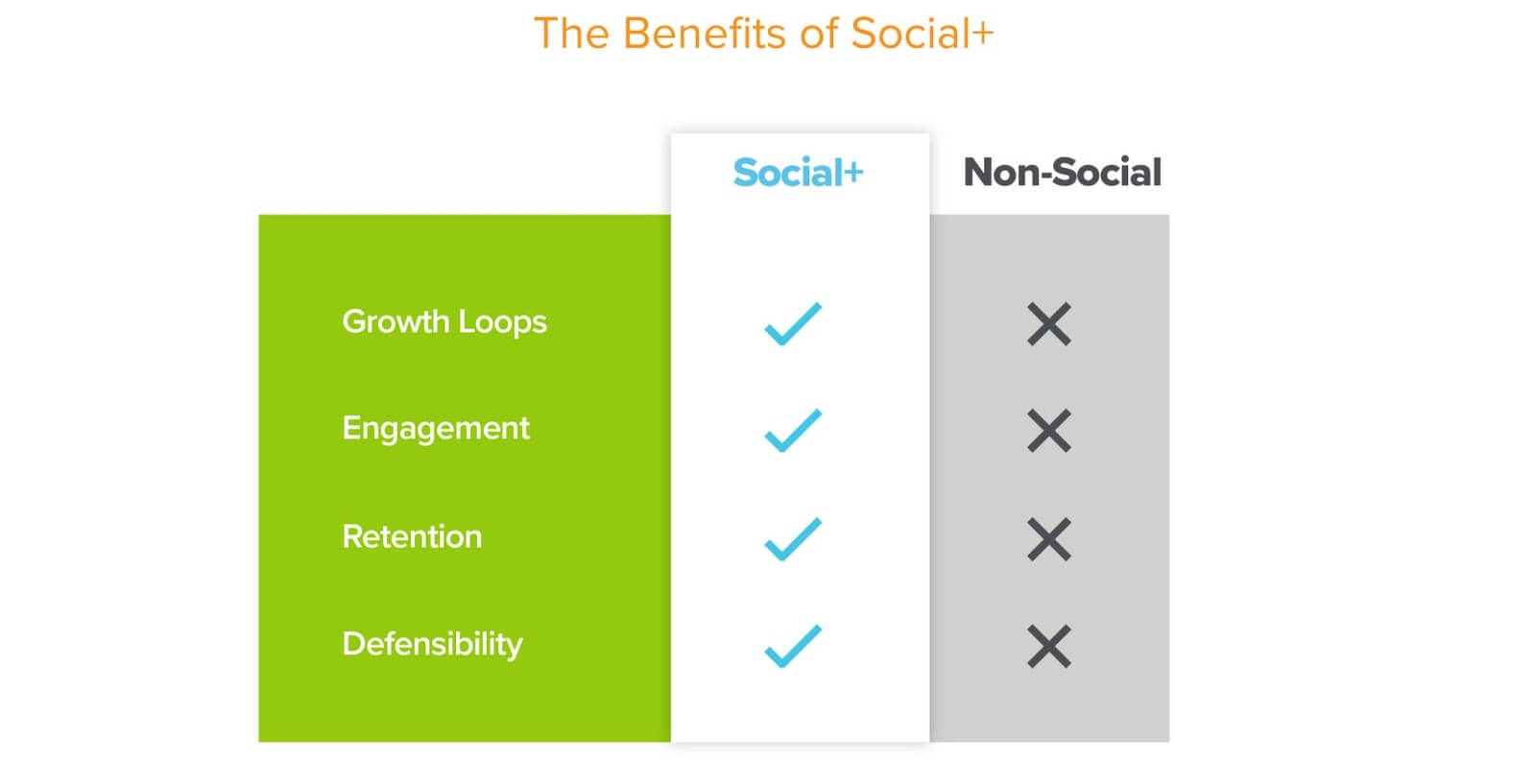 When users are socially engaged within the game and enjoy all the benefits of being part of the community, they are more likely to invite their friends, thus creating a social viral loop. We look into designing for virality in great detail here, but this is what you should keep in mind if you want to increase your game’s virality:

How else can you benefit from having an in-app community? Here are some of the perks:

Read more about how to create a community in our ebook: The New Way to Grow Your Brand

The benefits of expanding mobile games’ functionality with social features are getting more attention from gaming companies and this trend will only continue to evolve. For a game to go viral and boost its acquisition and engagement it is important to create a space where users will be able to stay connected with each other and feel part of the community. If you want to get social but are not sure where to begin, we’ve got you covered!  Get started now or contact us to request a demo call.