With the release of the Facebook SDK version 4.28.0, Facebook deprecated App Invites. Starting from February 5, 2018, all calls to the API return an error.

App Invites served as a content-rich, personal way for app users to invite their Facebook friends to a mobile app. Facebook also offered analytics to measure the performance of invites to the app, to let app marketers and developers optimize their referral marketing campaigns. But now that they are gone, the organic growth of apps and games is headed towards zero.

Here’s everything you need to know about being able to run high converting referral campaigns without Facebook App Invites and how you can get started.

Agreed, App Invites was a great tool for word of mouth marketing for all apps and games. Even the top grossing games like Candy Crush and Angry Birds have used them to grow their game exponentially. But it was only one of the many available channels to growth hack your user acquisition.

GetSocial Smart Invites is a solution that offers app developers an API similar to Facebook App Invites but exposes it to 16 natively integrated social platforms like WhatsApp, FB Messenger, SMS, Email, Kik, Kakao and more. With users actively making use of chat apps 80% of the time that they spend of smartphones, the channel serves as a robust growth channel.

From the case study we published with SEGA Hardlight, we can see that only 1% of invites were sent via Facebook. Which means that developers who integrated only Facebook were missing 99% of free organic installs they could generate using other chat apps. 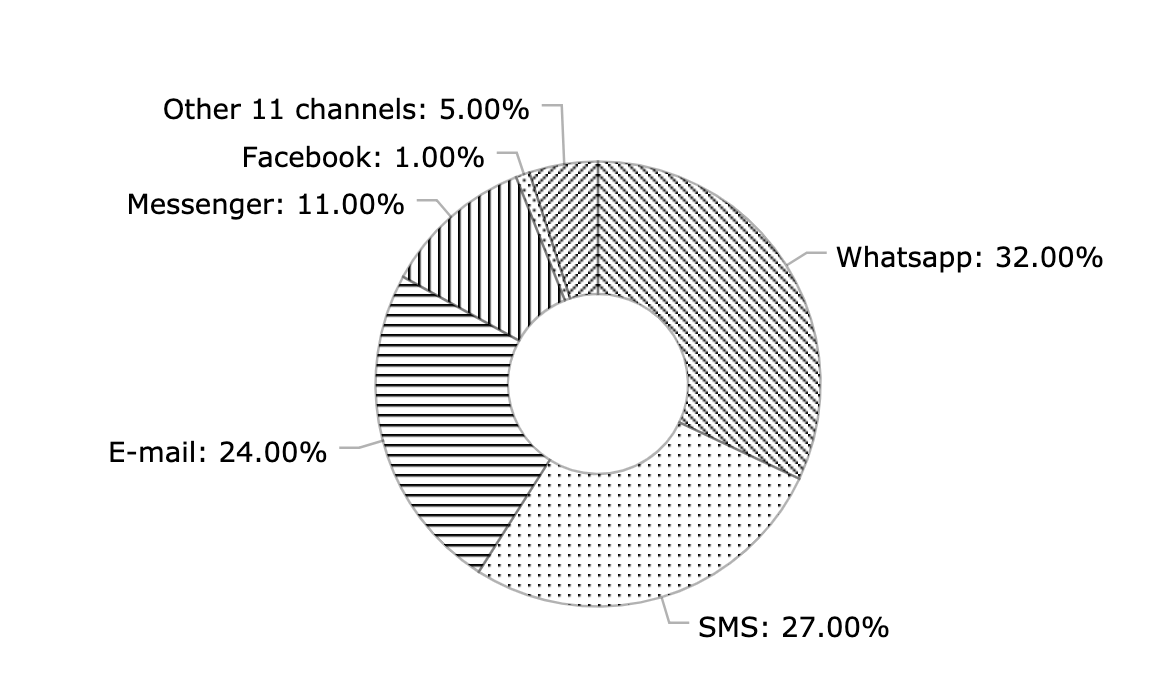 Also read: Why WhatsApp needs to be your app marketing hack this year

In just a few steps, you can replace deprecated Facebook App Invites with GetSocial and let your users invite their friends or share content via 16 natively supported invite channels.

When should you get started?

Whether you’re an indie app or someone who is backed by a popular publisher, if your game’s organic reach has been dipping lately, you should get started now. It’s time to move from the usual social media platforms, to where your users are really interacting – chat apps.