We at GetSocial can’t stress enough how important it is to create a sense of belonging and competitiveness within one’s app. Being part of a community, having an opportunity to communicate and to be actively engaged with other users’ experiences is what contributes to higher user retention and virality. That’s why we are always on the lookout for new ways to improve and enrich one of GetSocial’s most popular features: Activity Feeds.

During the last months, we’ve been working hard on the new community features, our evolution of Activity Feeds which allows much richer experiences for the users than ever before. Let’s go through the main changes introduced in this major release and see what benefits it brings to your app: 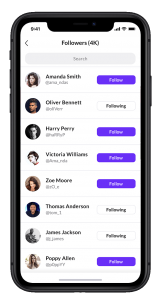 Now you can access a user’s profile directly from the SDK and Dashboard by either searching by ID, identities, and name. In the previous release, the user search was limited to only users who interacted with the activity feed feature, however, with this release you can search for any user in your app. This feature enables users to search for other users and then either send them friend requests or follow them. 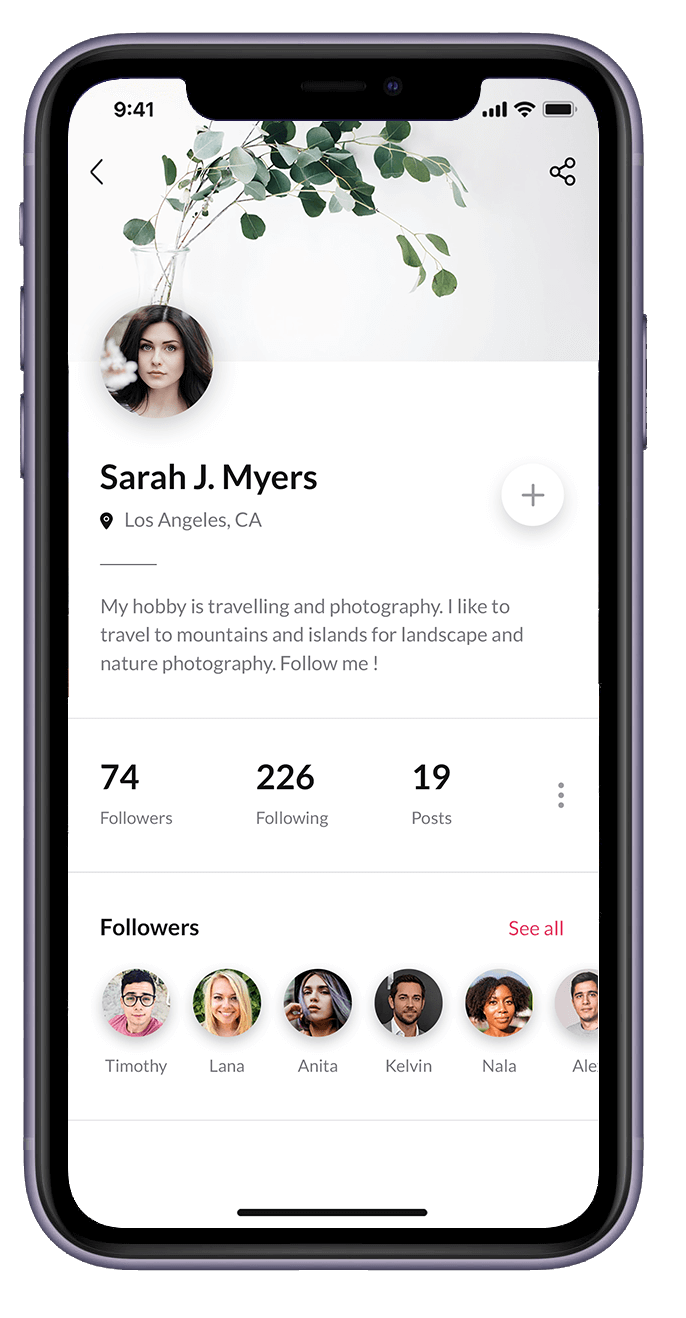 From standalone to topic and user feeds

Previously with GetSocial Activity feeds our customers would have one or more standalone feeds for different purposes. Users would have to discover and navigate to these standalone feeds one by one to interact with those feeds. With the introduction of topic feeds, users can follow one or more topics to stay informed on conversations around the topics they follow. Each user will have a personalized timeline of all the posts from the topics they follow. 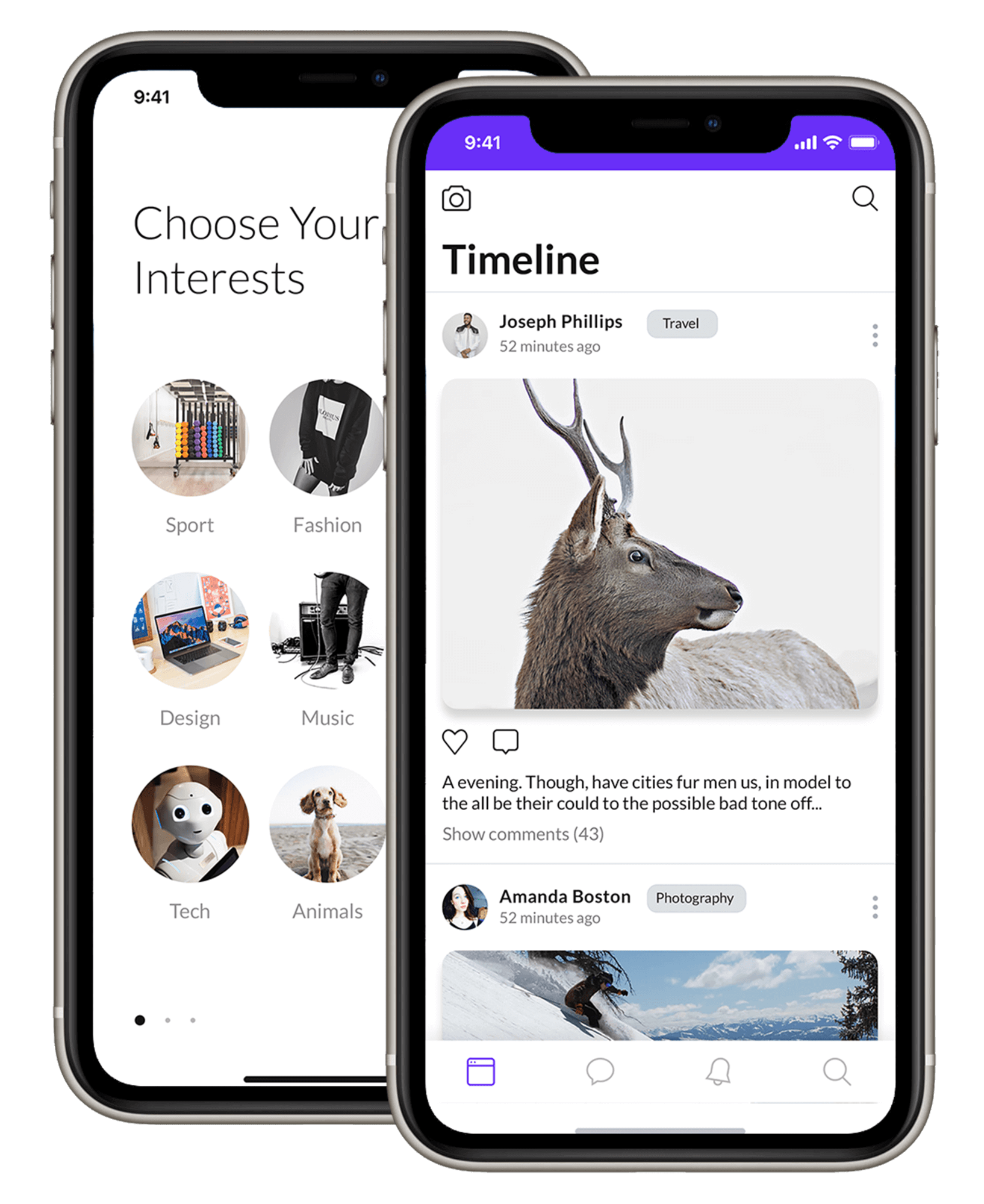 Topics, also known as interest or categories, help categorize content in your app similar to Twitter or Quora. Topics have localized title and description for better discoverability, permissions that define how followers and other users can interact. 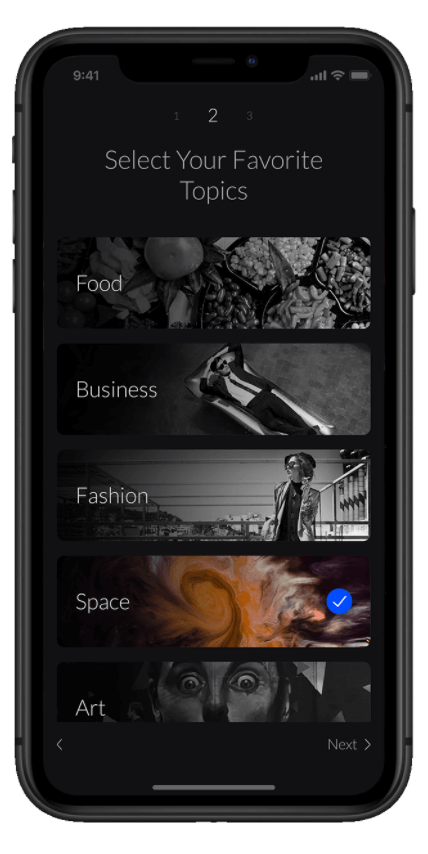 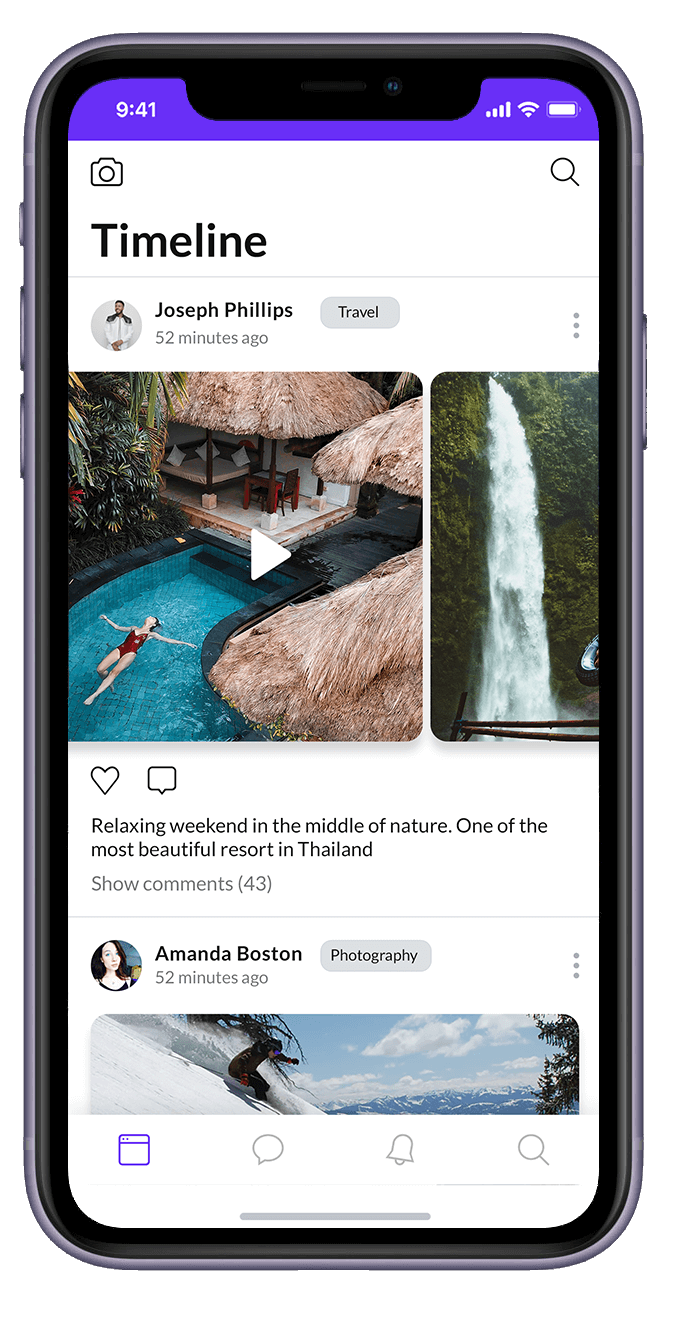 Check out GetSocial Documentation for more details on our new community features. If you would like to learn more on how these features can benefit your app you can reach out directly to me on viral@getsocial.im