The need to access information instantly, and have quick response time from businesses, has led to the growth of chatbots in the digital sphere. Marketers and community managers are deeming it to be the future of interaction. In this post, we’re going to take a look at some of the pros and cons of using this technology for games and apps alike.

Internet and smartphone users are practically spending most of their time in a day on IM apps like WhatsApp, Kik, Kakao, WeChat and others. Their habit of socialising with friends and family has increased over the years.

Marketers, picking up on this change in behaviour, started using chatbots to make information easily and quickly accessible to their customers, and cope with the increasing demand, while lowering costs.

A chatbot is a service powered by artificial intelligence that lets you interact with customers via a chat interface. Currently, they are most commonly being used on Facebook messenger.

The reason being that the messaging apps have long surpassed social networks and serve as a better channel for engaging with your target audience: 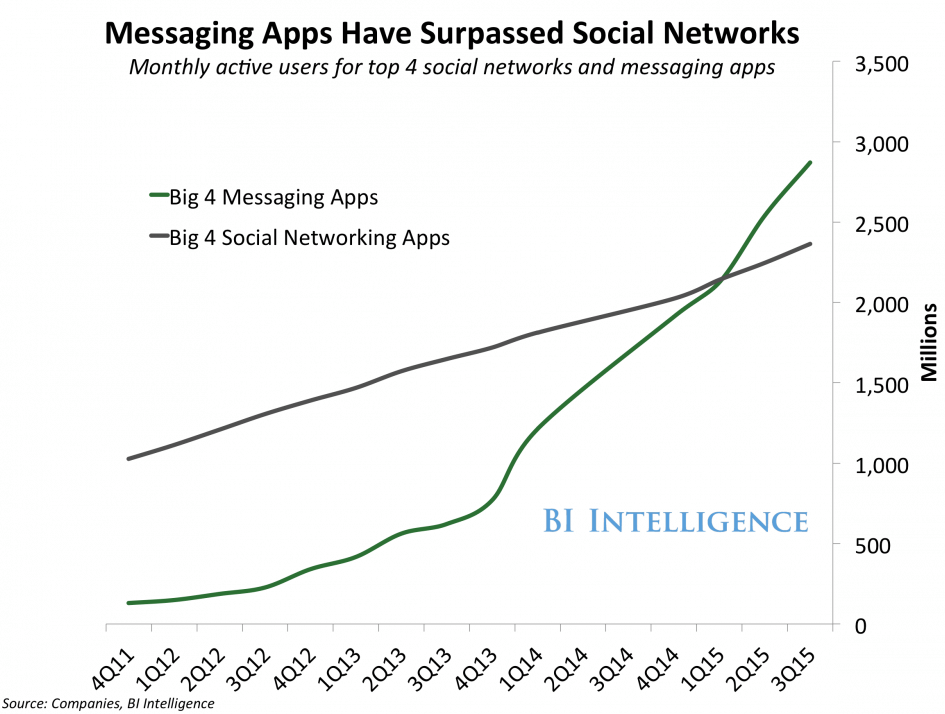 So are chatbots meant to be used by everyone?

While chatbots are a great technology for brands to interact and engage with their target market – existing customers and prospects, games and apps must reconsider making the same choice.

Why games (and other apps) should not use solely chatbots

1. Lack of ability to create a community

While chatbots are definitely a new and more effective way to communicate with hundreds of your players, they aren’t able to generate a sense of belonging in them. It’s a game or a bot you’re talking to, and not another human – who is more likely to understand what you have to say and engage in your conversation!

Instead of interacting with a bot, players would rather engage in a conversation with you – the developer or the community manager. A player wants to feel his opinions are not going to waste.

In a previous post, we have discussed why games must move from social media to in-app community management. And the reason why having activity feeds in the game keeps players engaged as well as motivated. 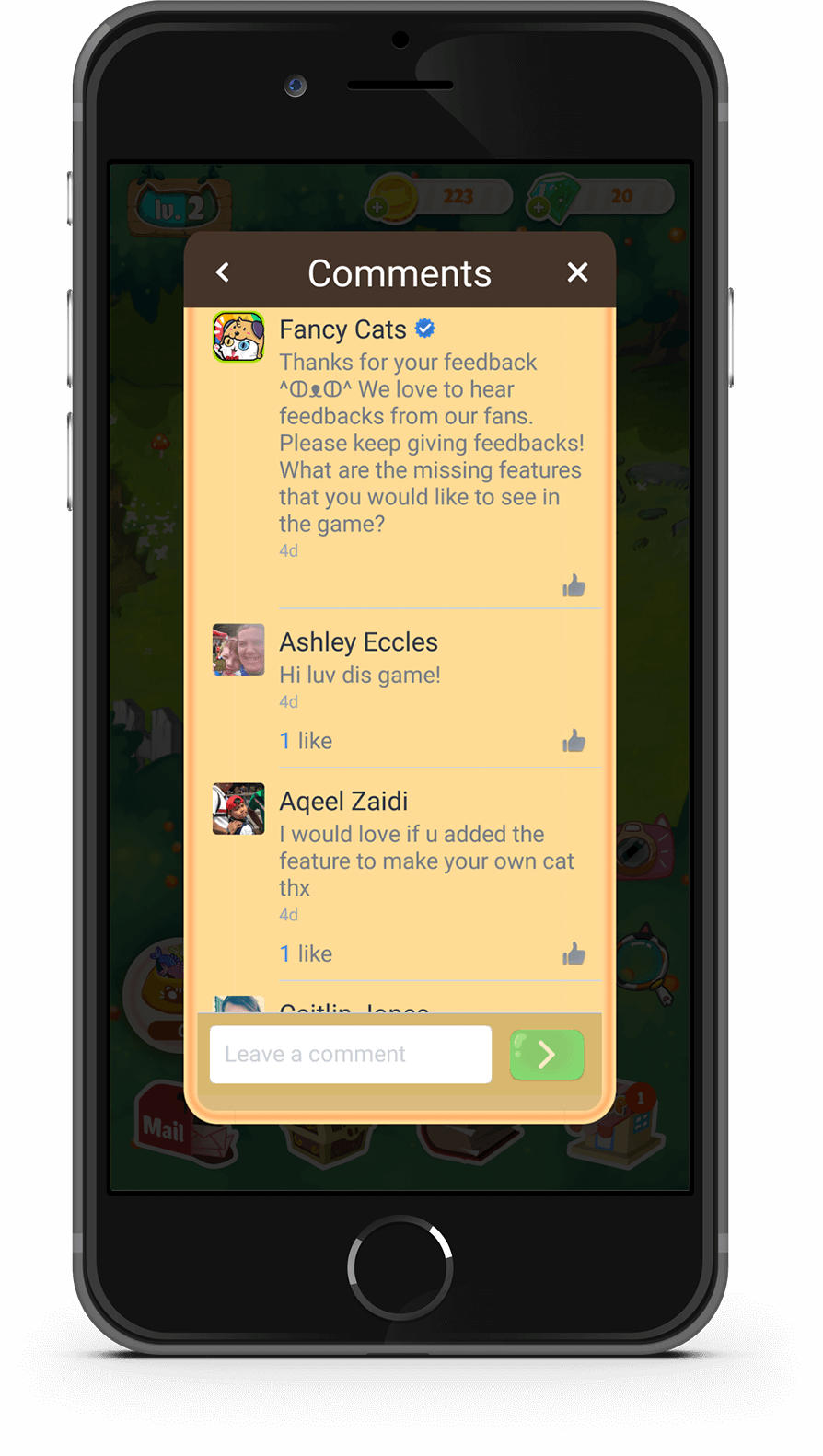 You will lose the ability to first hand feedback on your game from users. Although you can use chatbots to answer frequently asked questions about your game, you can’t expect it to effectively infer insights from concerns or suggestions that players will express in your game. This can lead to losing out on rich player data that could actually help your game improve.

A good alternative to using chat apps and social media messengers, is to make use of in-app chats instead. Community managers and developers could used it to interact with your players on an individual basis, helping you collate insightful feedback.

Also read: Engagement must have – in-app developer to user communication

If you are making use of external chat apps to communicate with your players, chatbots would definitely not help increase the app session length of your players.

Messaging them on another application, or even sending emails, does not ensure they would click on it and continue to your game. In this case too, in-app chats are far more effective!

Having someone, inside the game itself, dedicated to helping and encouraging players to continue their progression in-game, will make player feel like there is a busy user base and the game is very popular! The chat frequency is also a good early warning to forecast if player engagement is increasing or decreasing.

Businesses like those in the retail industry or media websites are able to recommend products, content and more based on what’s popular, what the customer has previously purchased and other triggers.

But when it comes to games, every player has a different approach! You can’t practically promote the same content to a set of users – you need to be able to look into how a player is interacting with the game and accordingly create custom in-app journeys to help him understand the game/app better and convert on an in-app purchase.

A smarter approach to personalization would be to customize a player’s journey within the game. Be it through push or in-app notifications, to promote purchases based on his activity and the stage he is on, or simply sharing a trick for him to complete a level.

Also read: Why your game needs to target players with personalized campaigns

The only way a game can continue to grow in the competitive app market, is to keep its users feeling important and engaged.

While we aren’t saying that chatbots are ineffective in engaging or interacting with your target audience, it just doesn’t make sense for games to rely only on automated chat. You could use them in combination with in-app strategies and tools to create a more effective way to grow your app without risking your app session lengths!

How do you think games should use chatbots to engage with players?