Half a year ago GetSocial Mobile team released SDK v.3.0 with a lot of new cool features and breaking changes from 2.x version. Since then, I’ve joined GetSocial and have had an opportunity to make a complete revamp of their Unity SDK. In this series of posts, I’ll describe what decisions we made and what challenges our team faced with developing the GetSocial Unity SDK.

First, we needed to decide which approach to go for in order to create an SDK. At that moment, we had Android SDK written in Java and iOS SDK in ObjectiveC, both completely native to achieve the best performance and user experience. Unity supports three scripting languages: C#, UnityScript (aka JavaScript), and Boo. We decided to expose API in C# as it’s the most widely used one. Let’s check which options we had to achieve the goal…

This was the best approach from developer and user perspective as;

It seemed like an ideal solution, but there were few huge disadvantages:

According Google report, that they managed to reuse 70% of code between Android, iOS and Web Inbox clients, we were so impressed by the idea that decided to give it a try. Because of similarity between Java and C# we digged in a direction of recompiling Android SDK to C#. From a positive side, we found that:

On the other hand:

Native plugins are platform-specific native code libraries. They can access features like OS calls and third-party code libraries that would otherwise not be available to Unity.

We decided to go with Unity native plugin approach as it required the least effort, gave plenty of advantages and flexibility. Now GetSocial Unity SDK has the following architecture:

Between C# API and native libraries, we have a bridge layer on Unity and native side. The main task for the bridge is to invoke methods between platforms and convert data to primitive types as we can’t pass objects between platforms. To communicate between C# code and native side, Unity exposes a wide variety of APIs. On Android: Unity Messaging (the one we use to send messages between GameObjects) and wrappers around Java Native Interface. On iOS, we can invoke extern methods from ObjectiveC and use MonoPInvokeCallbackAttribute to call C# methods from the iOS world.

Everything is simple, right?

The theory is simple: thin bridge layer; few calls between C# and native platforms; nice demo app and problem solved. But a simple solution doesn’t come without any challenges. Here are a few of my favorites: 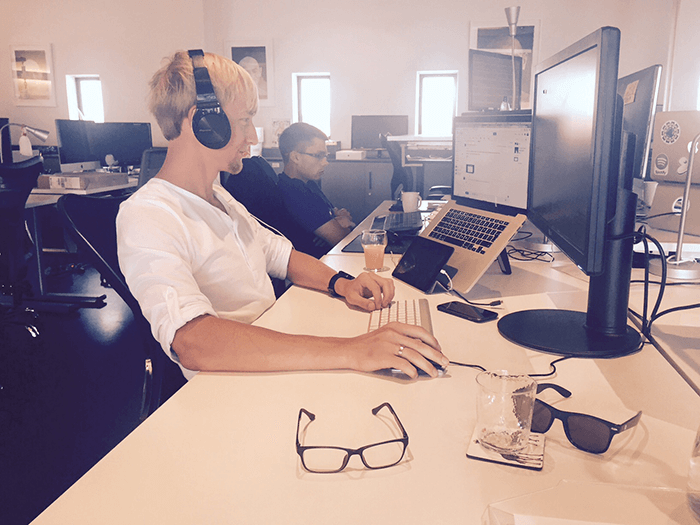 How to Launch an App: A 15-Step Guide to a Successful App Launch