Ten or even five years ago, few people thought of having a soft launching their app. Primarily because you could just make a game, release it to the market, evaluate its success and then decide whether you want to continue investing in it or not. But times have changed. Now, this is a rather risky enterprise, as the competition has increased significantly, the demands of players on the product have risen too, and the app development cost and marketing have skyrocketed. As a result, more and more companies begin to evaluate their game’s performance before the full launch (“less is more”) and choose to soft launch.

In the process of the soft launch product development team and publisher can see if it makes sense to proceed with a full launch. The publisher can also plan a marketing budget while the product development team can decide on new features to drive better engagement and set new KPI goals. All to make the game successful and profitable for years to come. 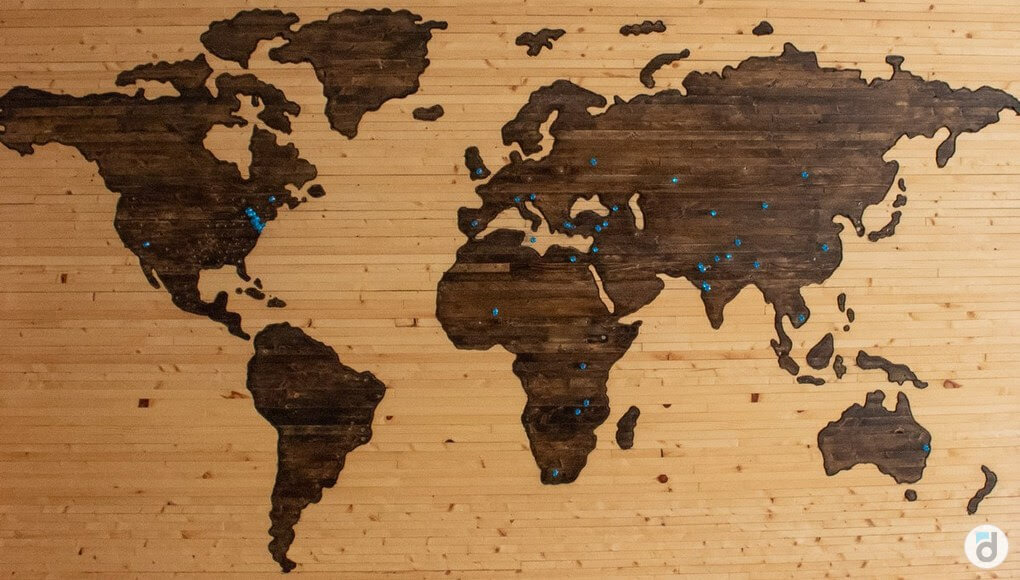 Soft launch allows the development team to gather the relevant data and find the product’s bottlenecks.

Developers track the agreed-upon KPIs (see below) and compare real values with the numbers they expected. If they are not satisfied or want to push the product even further they design new features to boost the metric values. Once the feature is released, it goes through A/B testing where the audience gets split into two halves. One half of them can use that feature and another part can not. This way developers can compare KPIs of both versions and evaluate the effect of that feature on it.

Depending on how the game team is satisfied with the results, soft launches can take from a few weeks up to a few years (if the company can afford it).

To predict success on the soft launch you need to focus on long-term metrics such as Retention, ARPU, ARPPU, and Conversion (check them out on our map of key analytics metrics). Their high values are predictors of future success.

Keep in mind that the quality of traffic impacts metrics’ values a great deal. For example, some sources provide users who are less likely to stay in the app and others provide more loyal users. On day one, you may acquire plenty of users from the first source and your KPIs will look bad, while later you use other sources and the KPIs will improve. If you want to have reliable data, you need to use a whole variety of acquisition sources from the very beginning. 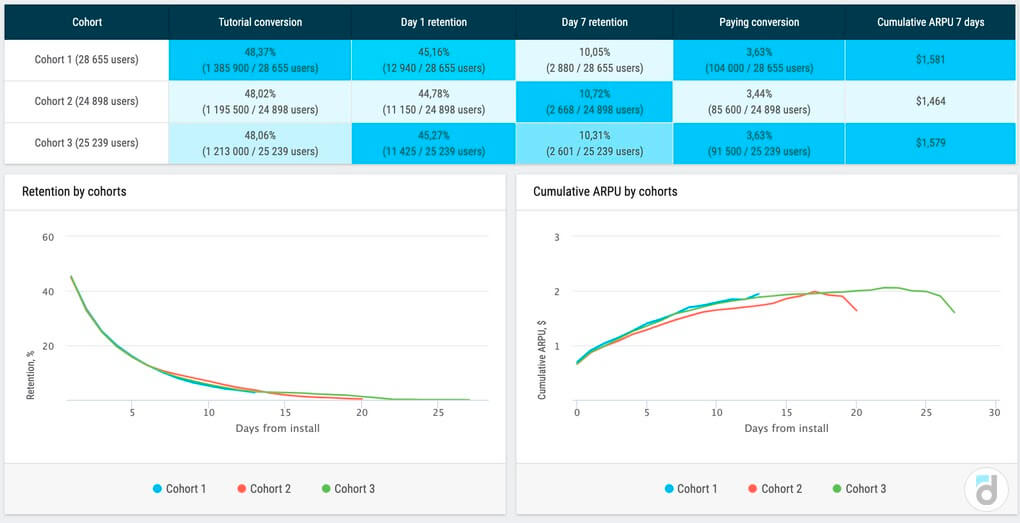 Retention is the most important metric of any project. It shows you how many people use the project in N days after the app installation. The longer a user stays in the project the higher the chances that they will pay. Even more, our research shows that the longer they stay the bigger their payments become.

It is important to measure retention values often and have a clear understanding of what causes their fluctuations. To draw any conclusions you need at least D0, D1, D7, and D28 retention values.

It shows the fraction of players who returned to your app within 24 hours after install. In successful games, it equals around 60-70%.

This is the most popular and most described metric for a soft launch. An average Day 1 retention in games is around 30%.

This is the number of users returning to the project in one week (on exactly the 7th day) after installation. They probably like your app or game. 20% is a good value for this metric.
Day 28

These users will most likely be loyal to your project and stay there for a long time.

However, developers are testing their new games for much longer than they had before. If they can, they try to understand true user value, and test retention and engagement patterns for much longer and looking beyond just D7 or D14 or even D30 metrics.

Retention is difficult to improve but developers can actively change their app to maximize retention prior to the full launch. What they can do: 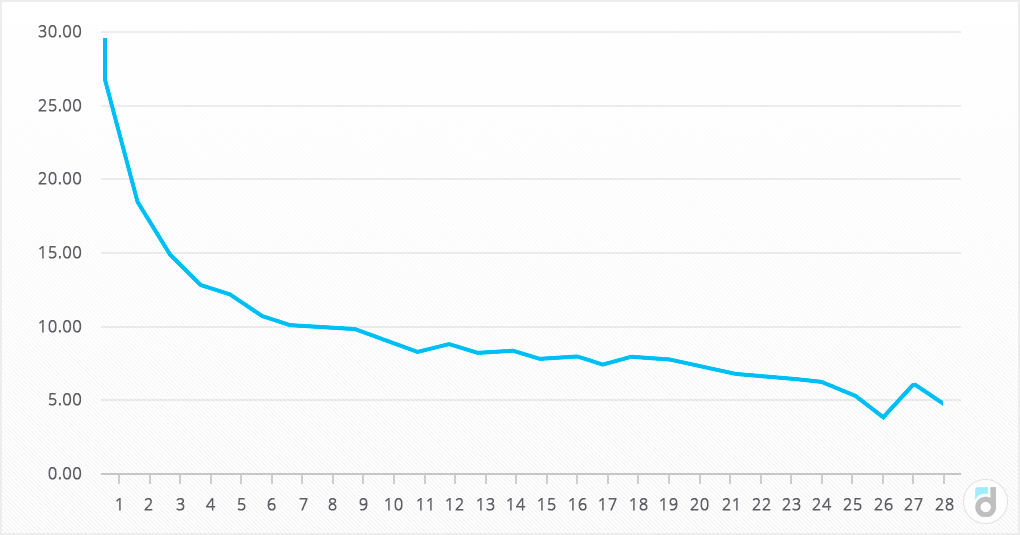 ARPU (Average Revenue Per User) is one of the best known and most important monetization metrics in app and game analytics. It measures the average amount of income produced by one active user over a specific period of time.

We calculate it as follows:

You can calculate ARPU for any given period of time, i.e., for one day (ARPDAU) or for one month (ARPMAU). In this case, you use the revenue and number of active users for that period:

Why do you need it:

You need to know your average ARPU on the soft launch phase because first, you can use it to estimate an average revenue from your project:

The average ARPU varies substantially between different game genres, that’s why you need to know it (and also ARPDAU and ARPMAU) for your genre and use it as a benchmark for the soft launch production plan target. 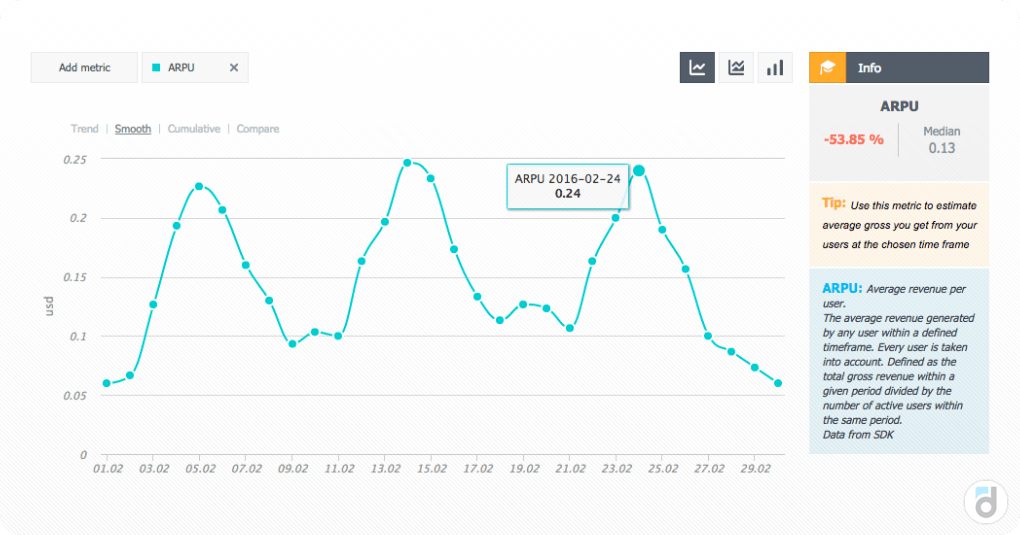 ARPPU (Average Revenue Per Paying User) measures the average amount of income produced by one paying user over a specific period of time (opposed to ARPU measuring the amount of money spent by all active users).

You can improve it by simply rising prices but in this case, you will need to keep an eye on other app metrics like revenue, paying share and ARPU and estimate their changes on the project.

You can use this metric for describing repeated payments, as they do not increase the amount of paying users but still increase your revenue. A large number of repeated payments on the soft launch is a very positive signal. 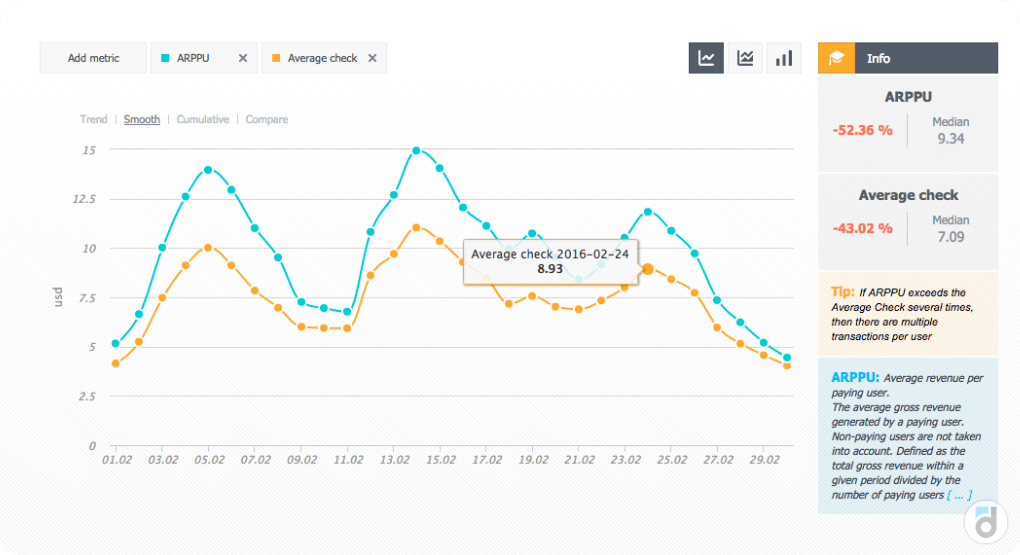 Conversion measures the percentage of unique users that have made a targeted action: pressing the “Register” button at the landing page, clicking the advertising link or, for example, making a payment. Here we need to focus on the paying conversion.

If you want to better understand the behavior of the users and improve the conversion rate before the full launch, you need to calculate the conversion for the first-time payers and repeat payers separately and also divide the latter on the number of payments (two, three, four, and etc). It is also important to understand at what point users begin to pay – on the day of installation or after some time. When you know the differences between all these groups you can use various methods to manipulate them and get more favorable results.

If you analyze all the metrics listed above, experiment and understand your potential users, you will be able to make full launch with greater confidence and fewer surprises. 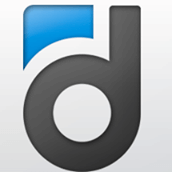