Localizing your mobile app is kind of a big deal. Why? Because without proper localization in place, you are leaving your users to fend for themselves when it comes time to figure out the meaning of your content. Whether you’re hoping to expand your app to new markets or just starting to write content to help promote your product, you need to think about localization and you need to do it sooner rather than later.

In this post, we’ll cover the difference between localization and translation (and why it’s kind of a big deal), show you why different kinds of content need to be localized (even graphics don’t get a pass!), and then share three epic localization fails from brands that didn’t think about localization soon enough or didn’t do it quite right. Let’s get started!

In this article, you’ll learn: hide
Isn’t Localization Just Translation?
Why Your App Needs Localization
Ah, Numbers
And…Words
But, What About Graphics?
3 Examples of Epic Localization Fails
1. HSBC Bank Promotes…Nothing?
2. The Scripture of Orange Mobile
3. Pepsi, Delicious in This Life…& The Next
Bonus Round!
Localize…The Right Way

First, let’s talk about translation and localization. While some people like to use these two terms interchangeably, it’s important to establish that they are not the same things…at all. While translation is defined as the process of translating words or text from one language into another, localization is the process of adapting a product’s translation to a specific country or region. A word for word translation might communicate some of the meaning you may be trying to get across in your content, but chances are you’re bound to run into a translation fail or in the worst case scenario…make a culture blunder that could cost you users, money, or likely both.

Why Your App Needs Localization

Proper localization of your app will provide your users with the content that literal translation simply can’t provide. Below are three categories of content that you should be thinking about localizing. 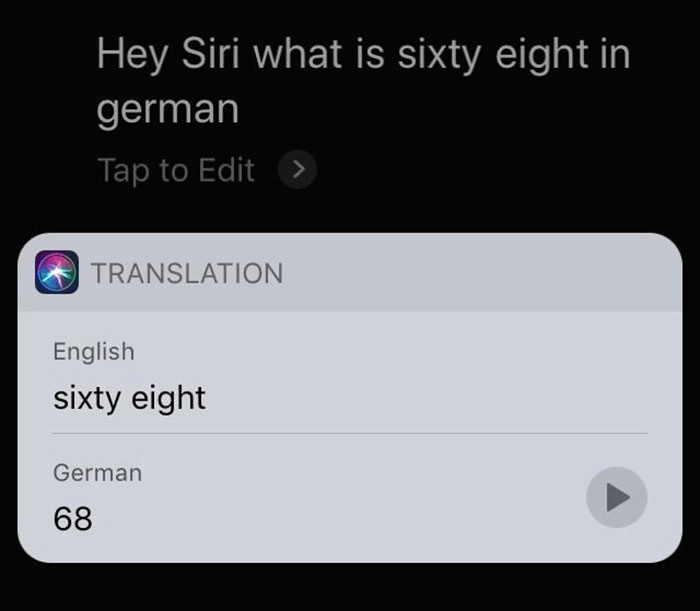 Let’s talk about slang for a minute. If you want to confuse your mobile app user as quickly as possible, throw some slang into your app’s content.

Coors famously decided to use slang when they rolled out a new campaign to its worldwide target audiences. And instead of properly localizing the content, they decided to push the messaging out through all their channels while hoping for the best. Their campaign slogan, which was based on the English slang phrase “Turn It Loose” (meaning to release or let go or to roam or act freely) in Spanish translates to “suéltalo con Coors”, which is a common phrase used to mean “suffer from diarrhea”. Somehow, I feel like that isn’t what the product marketing department at Coors was trying to communicate about their beer products. But that’s just a hunch!

But, What About Graphics?

If you’re hoping that your mobile localization adventures end with localizing your numbers and words, you need to guess again. Graphics need to convey information consistent with your messaging and also be localized to fit your target audience’s culture. For instance, a picture of a hamburger (whether real or animated in a fun mobile game), might at best confuse some of your users and at worst, offend them (like in India, for instance, where the cow is considered sacred by many).

Colors are also incredibly important. They can have different meanings in different places. For example, red signals danger in some places, and orange can signal mourning or loss. If you’re about to roll out a mobile app to different markets, it’s just as (if not more so!) important to take visuals into account.

So now that you have a good sense of why it’s important to localize your content, let’s look at some examples of brands that failed to follow that advice. And while costly localization mistakes are ultimately no joke, it turns out that sometimes they can be really funny. 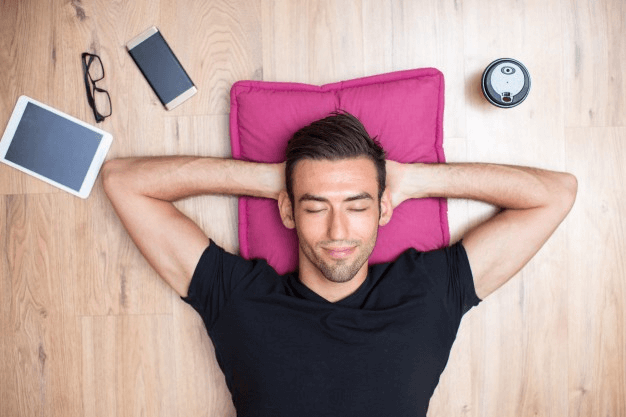 When HSBC Bank expanded its U.S. campaigns to international markets, someone must have just said, “Hey, let’s literally translate our slogan! What could possibly go wrong?” And translate they did! Their slogan in the U.S. was “Assume nothing”, which ended up being interpreted in many locations as “Do nothing”. While I’m sure people around the world appreciated a small reminder to relax from a banking app, the marketing teams at HSBC probably weren’t so thrilled with the blunder. It turns out that sources say the bank had to spend around $10 million to fix the (avoidable!) error and re-brand with a whole new slogan. What did they end up settling on? “The World’s Private Bank”. Is the new slogan more informative? Probably…but the real question is, is it more relaxing?

2. The Scripture of Orange Mobile 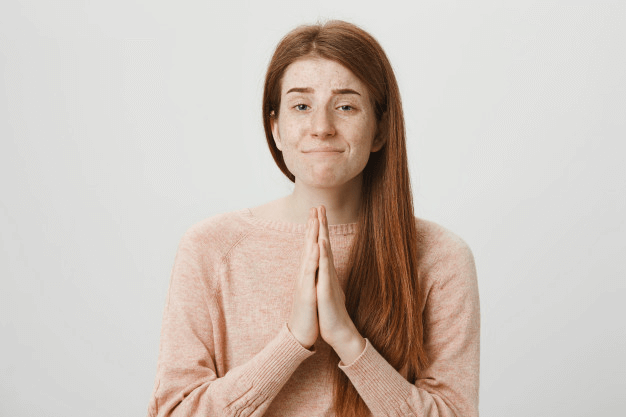 The French mobile company Orange decided to expand to Northern Ireland a little while back. So, what did they do? They simply translated their content literally, without thinking about proper localization. They used the phrase “The future’s bright…the future’s Orange” as part of their messaging, which was sent out via multiple channels. What they didn’t understand was that when a native speaker read the phrase in Northern Ireland, the meaning that came across connected the word “Orange” to “Orange Order” in the minds of most Catholic Northern Irelanders. The phrase ended up reading as “The future’s bright…the future’s Protestant loyalist.” Not only is that not conveying the meaning Orange was trying to communicate, but it also upset folks to think that a mobile company is trying to tell them what to worship. Let’s just say a properly localized product wouldn’t have this issue and the brand could have saved itself from some embarrassment. Let’s pray that they decided to up their localization game following the error.

3. Pepsi, Delicious in This Life…& The Next 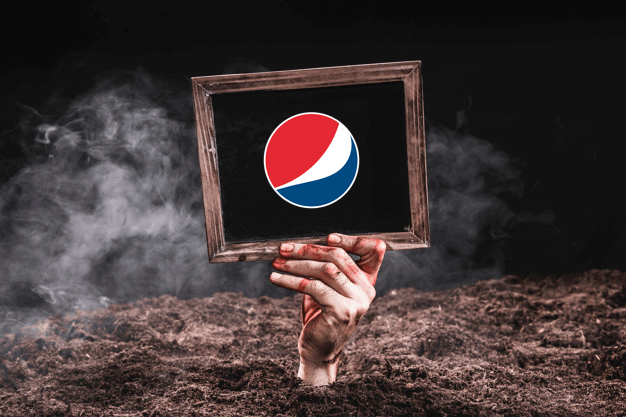 But the penultimate champion of this localization fail race is none other than Pepsi. When Pepsi launched in China, they went the literal translation route, much to everyone’s amusement. Their slogan to promote their soda products via multiple channels played well in the US, with marketing campaigns asserting that “Pepsi Brings You Back to Life”. Unfortunately, in China the literal translation of the same slogan came out a bit creepier, let’s just say. In Chinese, the slogan reads as “Pepsi Brings Your Ancestors Back from the Grave”. Let’s just hope it doesn’t actually do that, for all of our sakes.

Above are three examples of companies failing both in a mobile setting (and otherwise), but the message is clear. If you don’t localize your content, it may end up saying something very different from your intended message. Whether it’s content on your mobile app or elsewhere, proper content localization is much more than translation and it could save you lots of time and headache down the road, as you’ve seen.

That said, here’s a little bonus round of seemingly funny (but highly costly) localization mistakes, from Translation Dictionary:

Hopefully, these examples illustrate why properly localizing your messaging (whether it’s in your mobile app, website, or elsewhere) is not something that should be skipped or rushed. In today’s global market, users expect brands large and small to convey messaging that they will understand and hopefully, not be offended by. The good news is that if you’ve decided to localize your mobile app, you’re likely ahead of the competition already. If you’re determined to localize your app or other content, you don’t have to do it alone. There are helpful services that can make localization a breeze no matter what your expertise level.

Your reward? A more engaged and loyal customer base, which is more likely to recommend your app to a friend and help you grow your app and business. 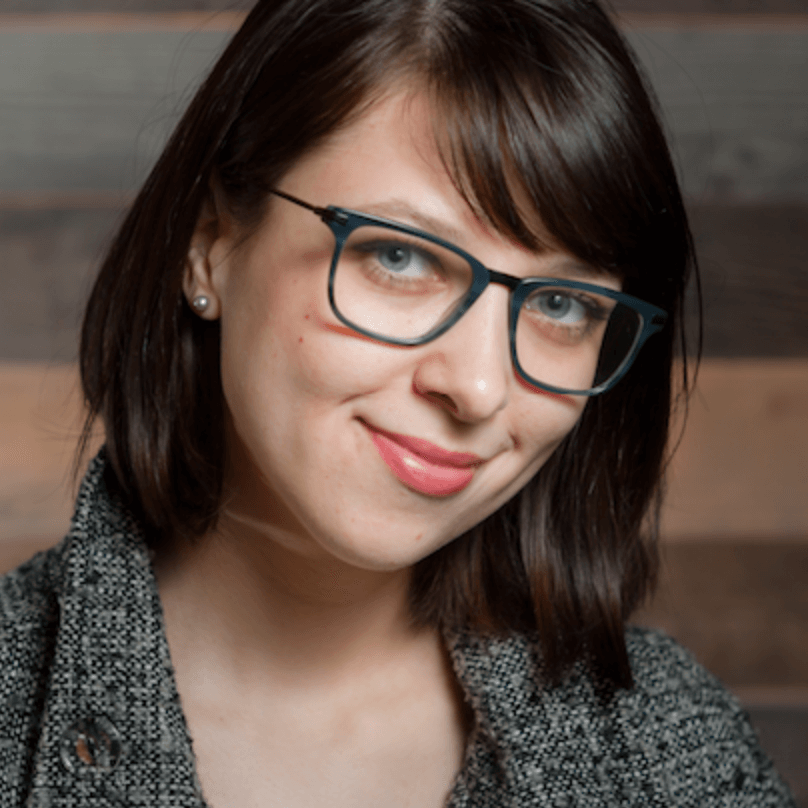 Liliya is the Marketing Program Manager at Transifex, which helps companies translate their digital content such as apps, websites, and more with a SaaS-based Translation & Localization Platform. Liliya’s area of expertise includes digital marketing, SaaS, and emerging technologies.